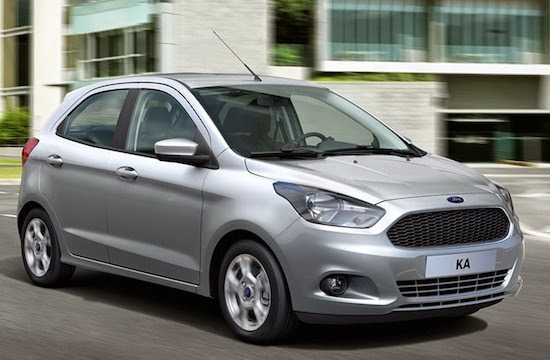 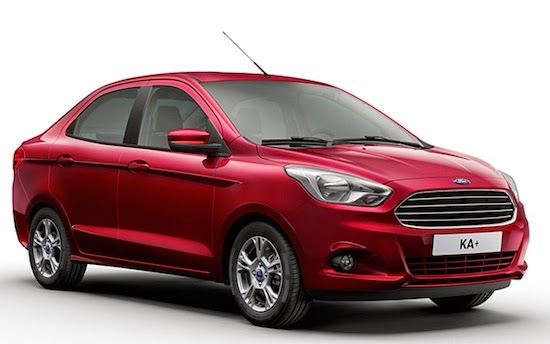 Let’s hope this one stays in south America and India.
As the current Ka sold in Europe looks much better than this. 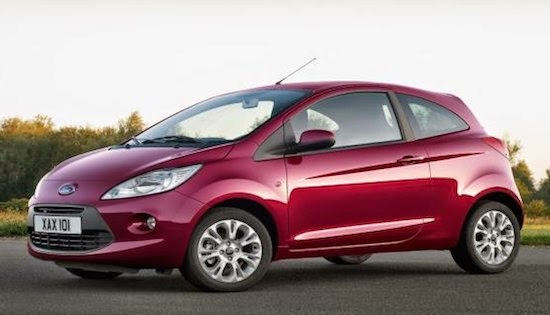 Here is the current Ka sold in Europe. This is the second generation and came out in 2008.
So a new one is due out soon.
I just hope Ford isn’t turning the cool, modern and funky little Ka in to some super cheap crappy car…

No matter what, the Ka is still not for the US. As Ford has decided the Fiesta is as small as they are willing to go here. (Which is actually not a bad idea)