Home > VW Passat test drive. Part one. (How about these lights)

VW Passat test drive. Part one. (How about these lights) 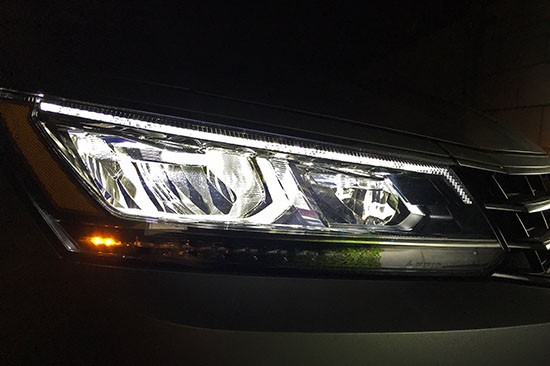 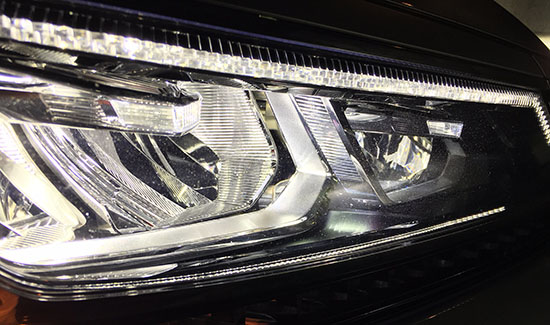 I just got a new VW Passat for the week. I will be reporting on it a few times.
But today, I just wanted to talk about the optional LED Light package.

Which is actually really cool. The revised Passat still looks very conservative outside.
Even though I think the new front end does feel more modern. And closer to the Euro Model we don’t get over here.
But it’s another story at night. The LED light show looks pretty amazing.
It’s all LED, all the time.
All of a sudden, the Passat is more of a futuristic sight. But only at night. 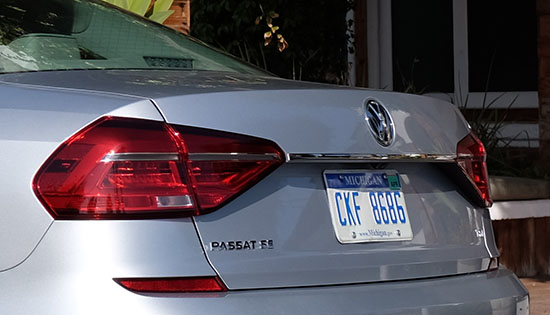 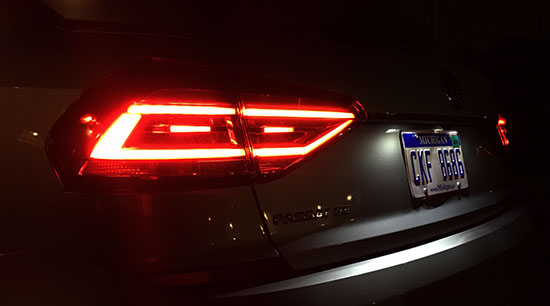 Same thing for the rear lights.
Too bad they didn’t redesign the whole light to better match the LED design.
(Like it is in the Euro Model)

But, all that crazy light show doesn’t come cheap.
My test car is a very well equipped SE model.
And the package is a $1245 option.

So I actually don’t think I would get it if I were to buy a Passat.