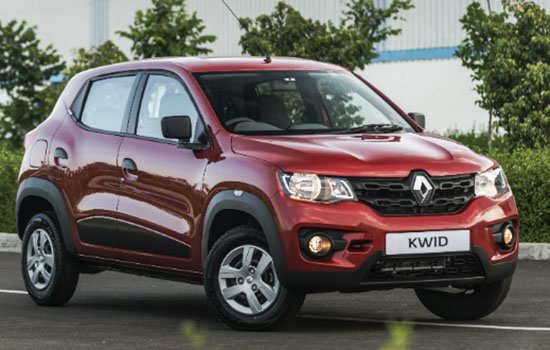 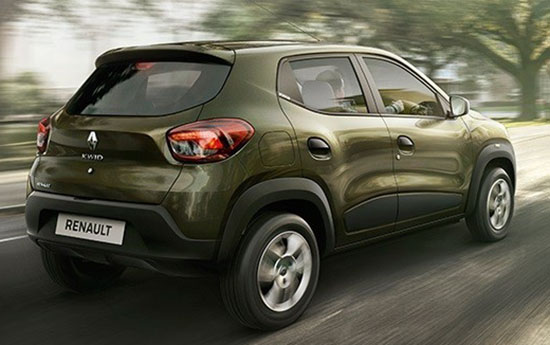 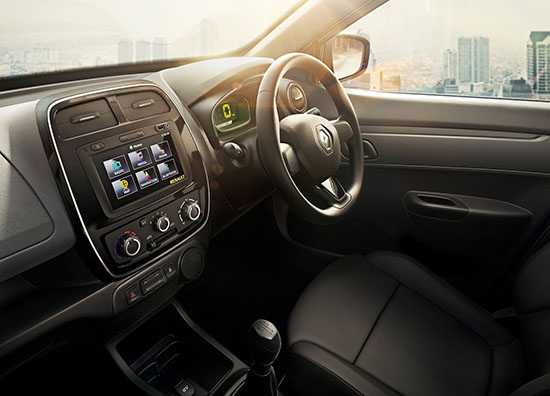 Think you’d like to buy a Renault Kwid?
Well, first, you can’t. Unless you live in India.

Maybe you live in Europe and thought this would make a really cool small Dacia model.
Or here in the US, maybe Nissan could import it and finally make your dream of a $6000 Nissan come true.
None of these will happen.
For your own good.

Here is what happens when the Kwid crashes at 39MPH: you die.

So once again, poor people get screwed. Nobody is asking for a Volvo safety standard here.
But you would think Renault would make this at least as safe as the cars they sell in Europe.
The Kwid actually got a ZERO star rating in theses tests.

So basically, Indian drivers are getting screwed by the car makers, as well as their own government who isn’t asking for better safety standards.
( I bet without any regulations we still wouldn’t have seat belts here)

Of course, right after the results, Renault has said they have been working on a revised model that will get better results.
Which means they know they are selling death traps.

(To be fair to Renault, other cheap cars were tested and also got a zero star rating.
They are from Suzuki, Hyundai and India’s own Mahindra)

Everyone knows there might be problems when you buy something as soon as it came out.
But it looks like being an early adopter in India could actually cost your your life.

This is really sad.