Home > A few thoughts about that 2019 Ford Ranger…

A few thoughts about that 2019 Ford Ranger… 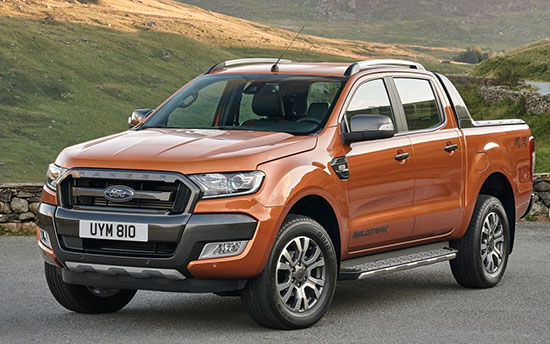 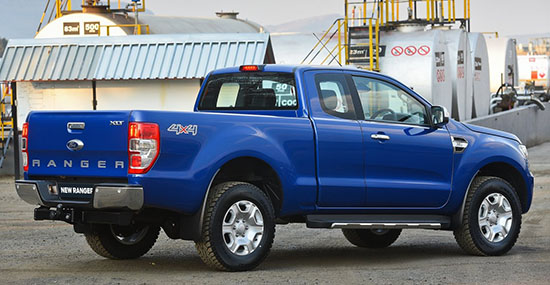 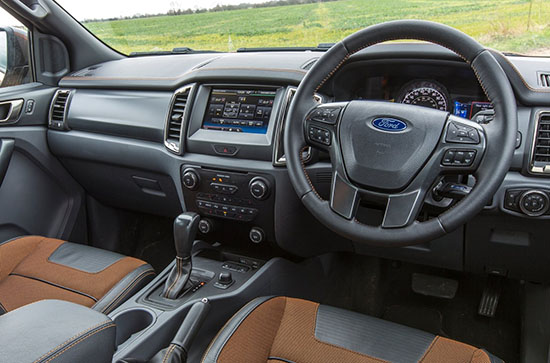 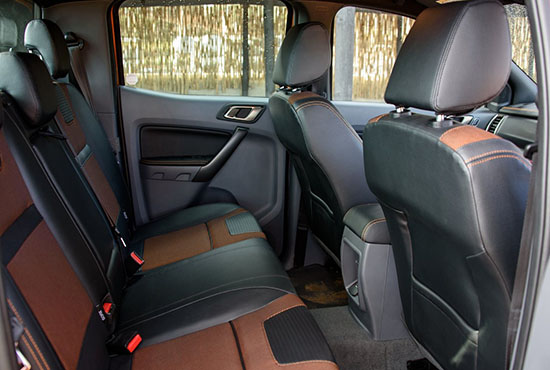 From what we’ve seen in the spy shots of the 2019 US Ranger, it looks like we are pretty much getting the same version that has been on sale over seas for a while.
With just a few changes. maybe new engines etc…

The current model is actually a revised version of the overseas Ranger that came out back in 2011.
So, nothing you could call “new”.
Ford would be pulling an “Ecosport” on us. (Brining over a design that has been on sale overseas for awhile. That is now officially called “pulling an Ecosport”)

Which is just fine. Since that “new” Ranger looks really good. It aged much better than the Ecosport.
It will be more than a match for the Chevy/GMC twins.
And there seems to be no competition from Nissan coming up anytime soon. (Although they’ve had a new compact pick up in Europe for a while now)
Toyota is the only Japanese manufacturer that never abandoned the “smaller pick up” segment.

Just like the Chevy Colorado, these aren’t really compact anymore. The t6 Ranger is about one inch from the current Colorado.
But about 10 inches longer than the old US Ranger.

Unless this is all wrong and by next year they’ll have an all new one…
In that case, forget everything I just said…

(A good think to do in general) 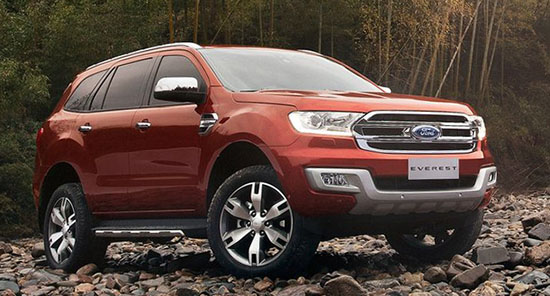 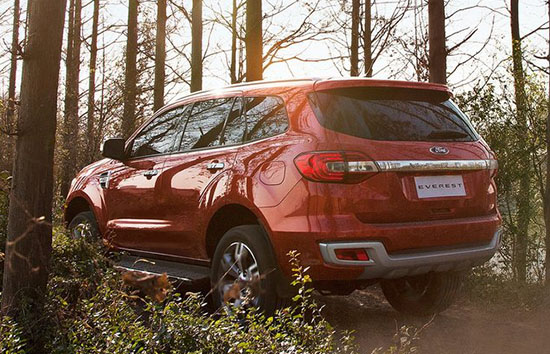 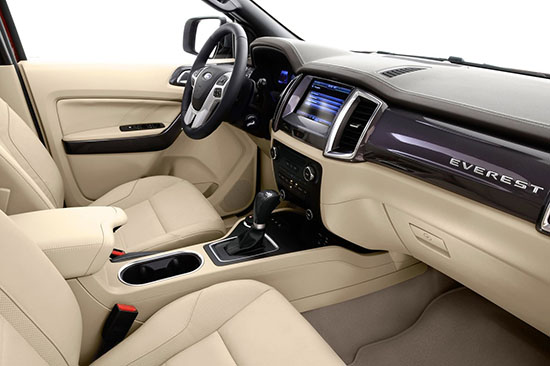 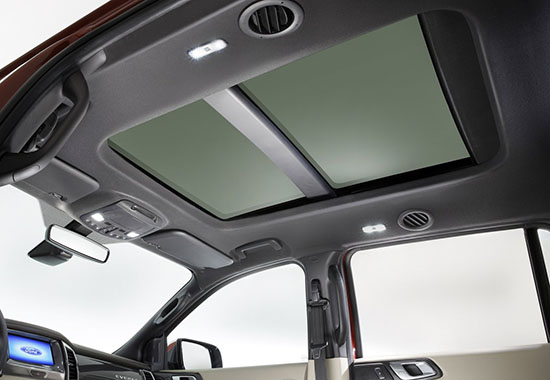 Ford also said they are bringing the Bronco back.
I really don’t think they will spend the money and design something special for us,  or go really cool and retro.

I think they will just rebadge the Everest SUV already on sale overseas. Maybe with a more aggressive grille?
As you can see, the Everest is just an SUV version of the 4 door ranger.
So it’s a truck. It would be more like a new version of the old “Bronco 2”. Remember these?
the first Explorer was supposed to be the redesigned Bronco 2 ( I even remember seeing a prototype on the freeway with Bronco 2 badges on it !)

Although I am not sure where it would fit in the US lineup. Since we have the Explorer.
Unless they have decided to dump the Explorer?
The pick-up truck based Everest/Bronco would sure be cheaper to produce.
And I haven’t heard of a new Explorer coming out…. Even though it’s about time…
Between the Edge and new Expedition, a new mid sized truck based SUV would doffer something different.