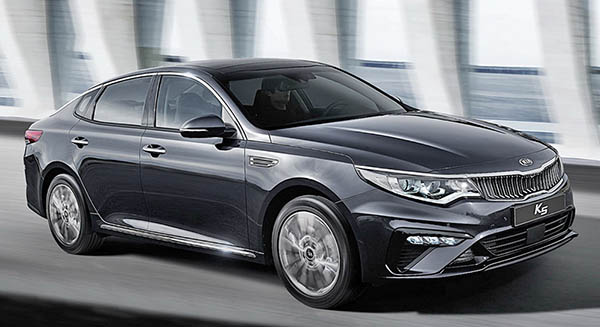 The Kia Optima is called K5 income other markets. The black car on top os the “facelift” version of the K5. Which is what we will get here for the 2019 Optima.
As you can see, not much as changed. Which is a good thing.

On this high end molde, the front chrome resembles the larger Cadenza. 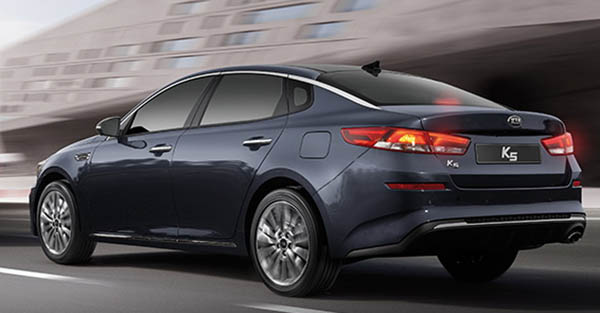 Even less changes in the back. Things are just a bit cleaner. Maybe less sporty.
But again, this looks more like a luxury version. 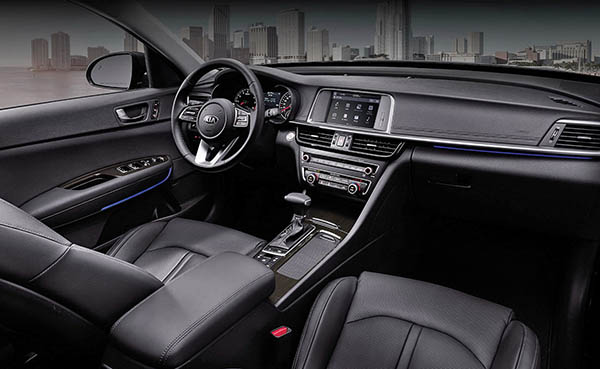 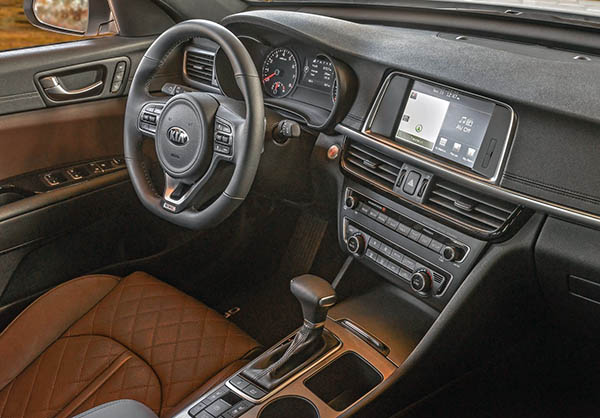 Looks like there is almost nothing new at all inside. Except a few small changes on the console.
They didn’t even make the screen larger.

The Optima is one of the cars that ages so well, it would have been a shame to change it too much.
Just like the Ford Fusion, it goes through the years, and still looks great.

Unlike the Sonata, which needed quite a bit of work in its mid cycle revision.