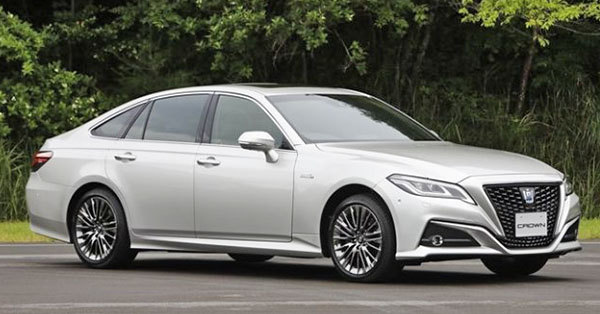 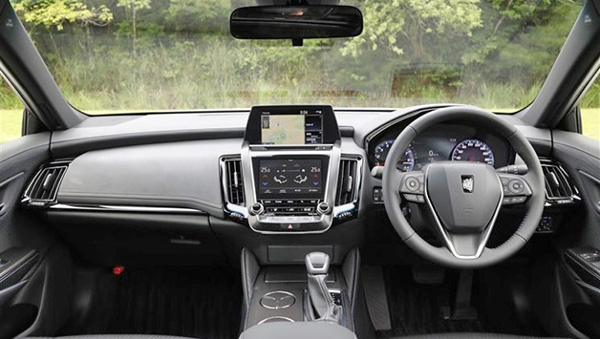 The Crown has been one of Toyota’s oldest model. (The first generation came out in 1955)
And one of the most prestigious. I am not 100% sure, but I don’t think is was ever sold in the US.
We had the Cressida as our top of the line Toyota.Which was replaced by the Avalon.

We do have the Crown’s platform cousin, the Lexus GS. But not for long since the new ES will replace both the “Current” ES and the GS.

This new model is the 15th generation. And maybe the worst looking of them all.
The nightly Crown has fallen. Hard…

Toyota’s new design manages to be both super boring and quite repulsive at the same time.
The horrific front end looks like a bad Chinese copy of a Lexus.
While the whole thing looks like it came out 15 years ago.

Worse, there isn’t a feeling of luxury at all. It looks like an inexpensive sedan. 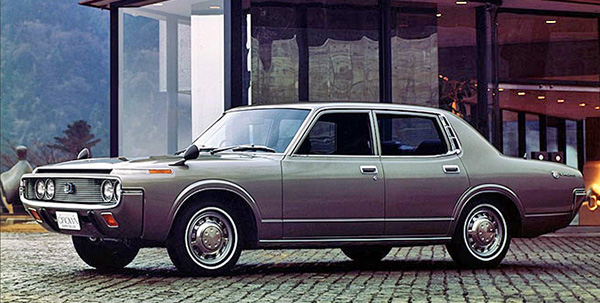 This is my favorite Crown design. The 4th generation from the early 70’s.