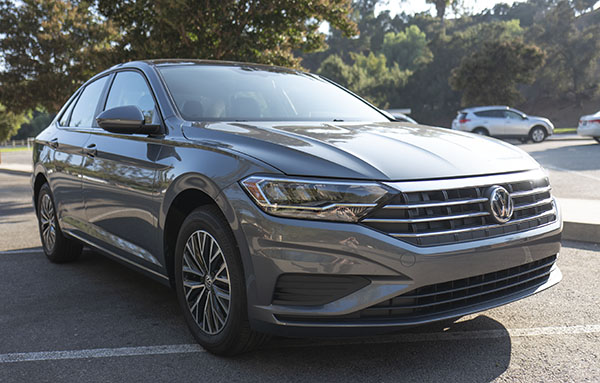 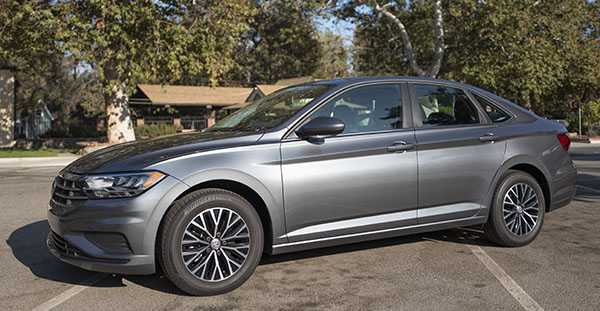 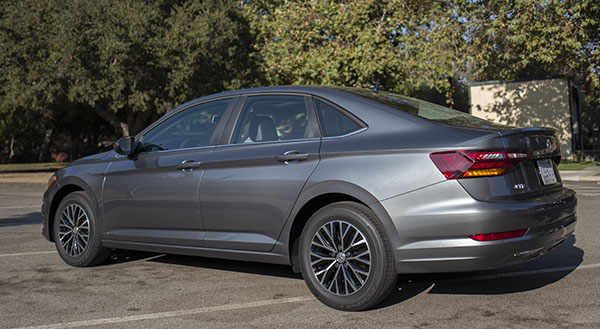 After about 8 years, we are finally getting a new Jetta.
Just like the previous one, the design can be described as pretty conservative. But it is rather handsome and should age well.
(I am not a fan is the oversized grille, and think the front end would look better without it. )
The side crease along the car goes a long way to add some personality to the car. 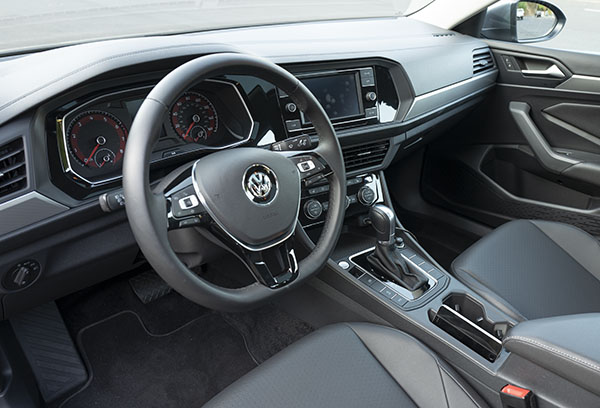 Inside, the previous generation was highly criticized for being cheap. The new interior follows that tradition.
Although I must say that everything feels very solid. The top of the dash and top of front doors are covered with a nice soft plastic.
And really, this is a rather well equipped $22 000 car…

The nicest thing, to me, about the interior design is how the console and center of the dash are angled toward the driver. Like in old BMWs.
This is really great to see again. 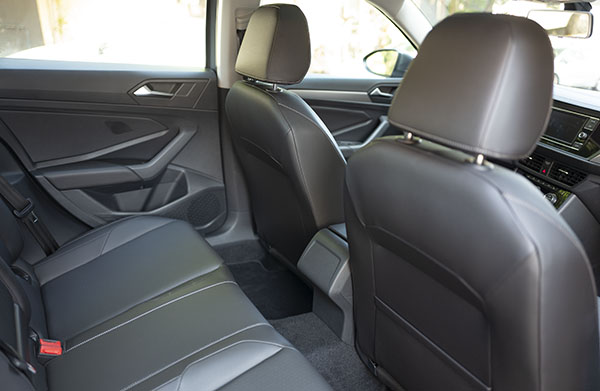 As usual, in recent Jettas, the back seat is still pretty huge for what they still call a “Compact”. 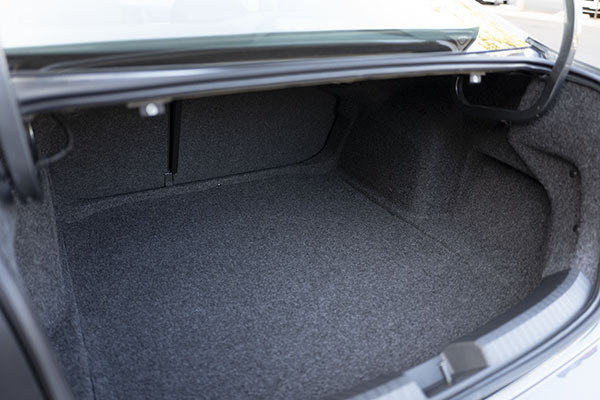 And so is the trunk. 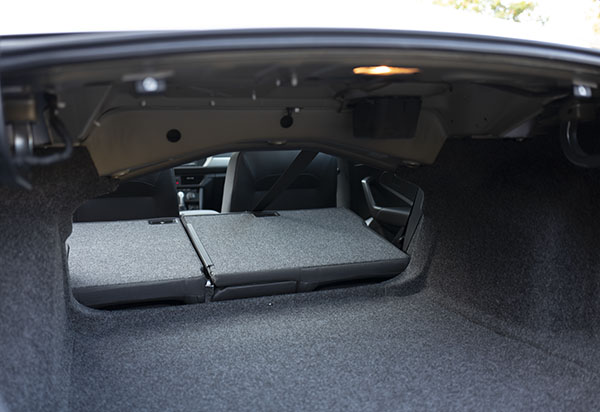 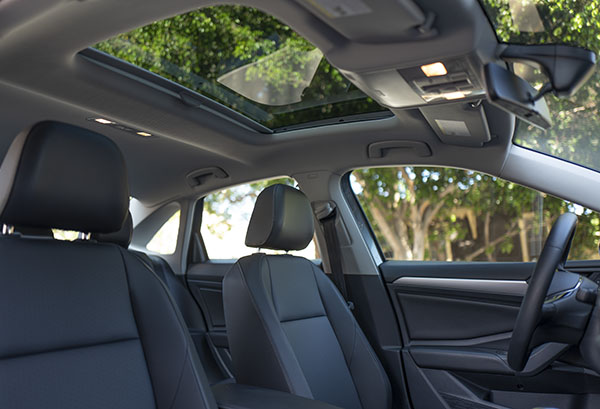 My SE model came standard with a really large sunroof. A great feature. Especially for the price. 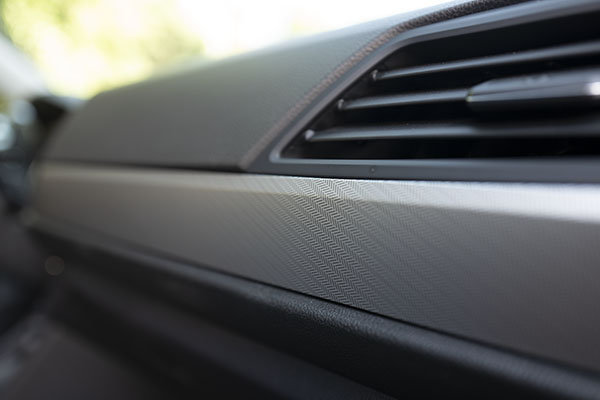 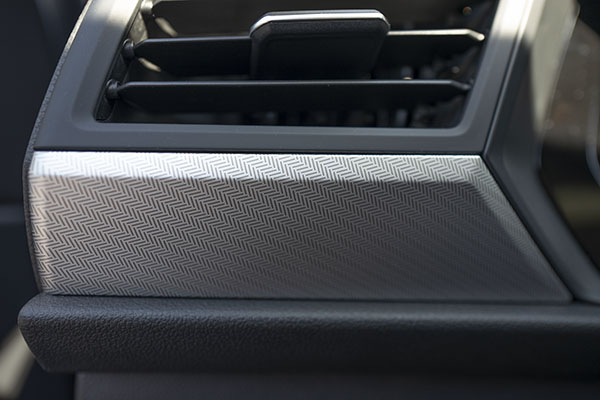 To me, the worst part of the interior is the metallic trim on the dashboard.
Not sure why, but it looks really old. And super cheap. Something else would go a long way to improve the whole thing. 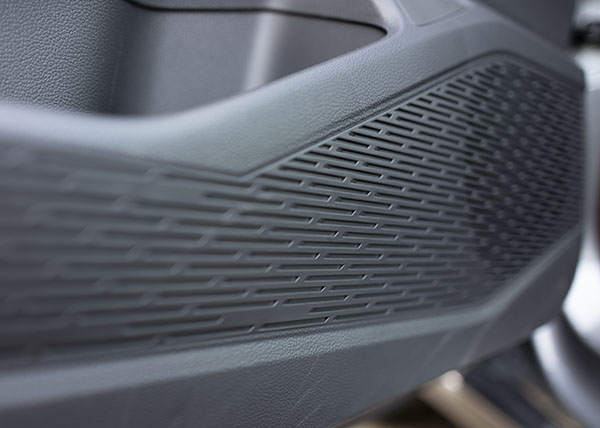 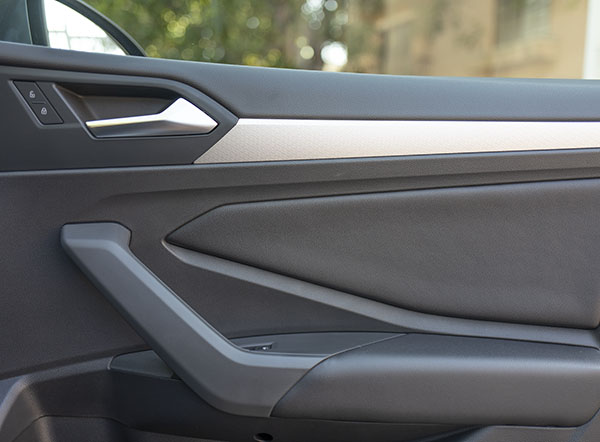 The door panels are very simply designed. Like if VW tried to get any bit of personality out of the equation. 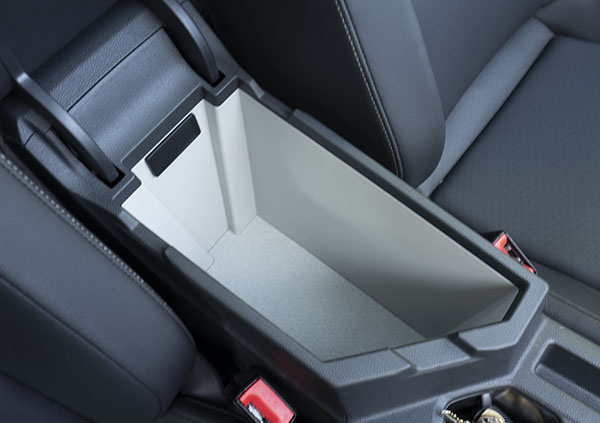 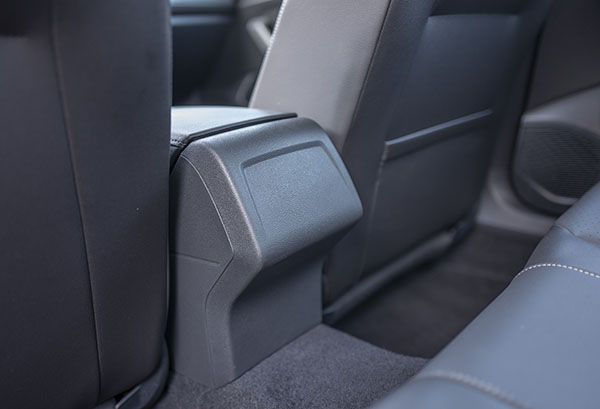 The rear part of the center console is worst and plainer than ever before. 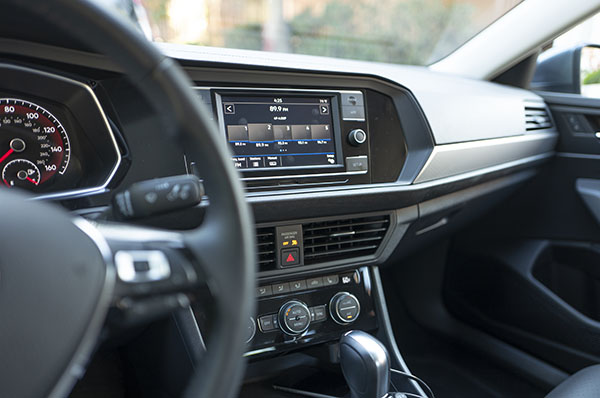 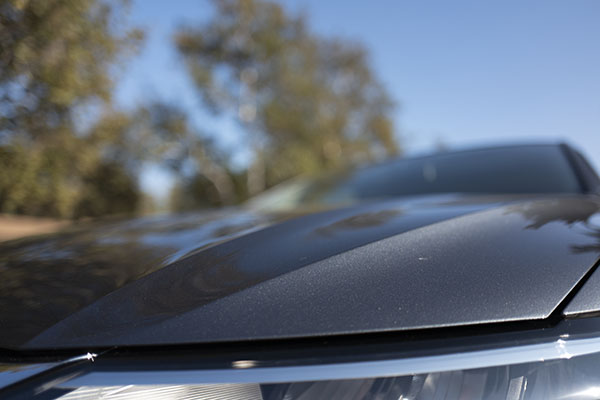 I test drove the previous Jetta with the same engine a while ago (HERE). So there was really no surprises.
The 1.4 Liter Turbo is very smooth and quiet (Even more so than before)

The steering feels pretty light. At first.
You do get used to it. And it does firm up a bit in turns. After a while, it just feels fine and smooth.

The suspension is mostly very comfortable and feels very solid.
Although very small road irregularities are always felt. (that could have also been the tires)

The car is very quiet all the time. This is really quite a refined, solid ride. 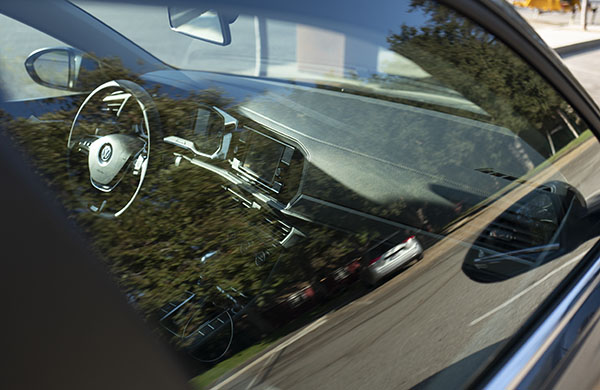 The 8 speed automatic us mostly very smooth. Except when you actually try to push the car a bit.
Just like in the Tiguan, it gets a bit confused when you are calling for a more spirited driving experience.
This is not a sporty car. It is happier when driven quietly.

Which is fine, as long as you know it. And don’t expect your “German compact” to be sporty.
(That will be the upcoming GLI job) 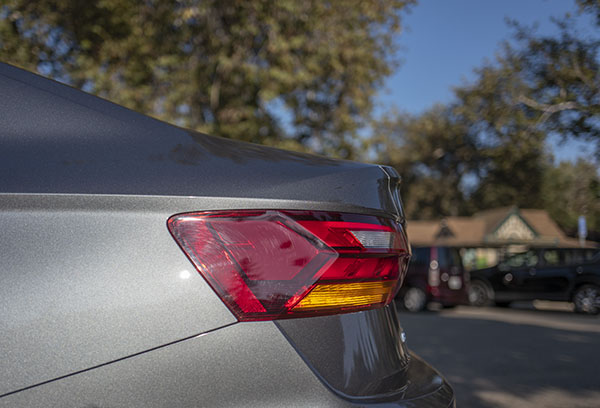 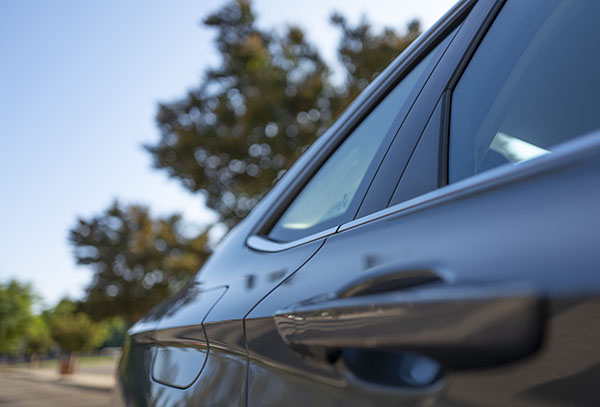 I got 29 around town. And over 45 on the freeway (49 on a long 2hrs stretch)
Which is really good. (But not that much better than the 29/45 I did last year with the previous model)

So the new 8 speed helps, but not that much… 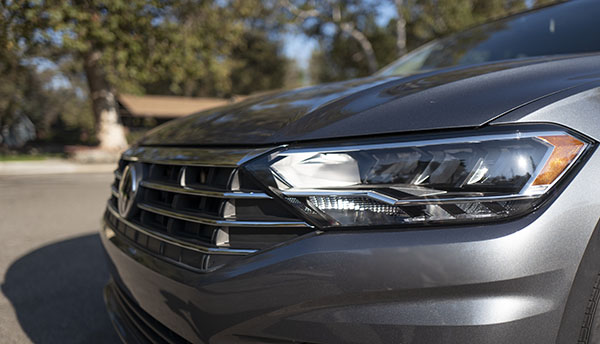 The new VW Jetta is a very nice choice as a compact sedan.

It looks fine. Feels super solid. Has a smooth and quiet ride.
And gets great gas mileage (Almost similar to their previous Diesel!)

Although some bits of the interior look rather cheap, it is super roomy.
And, again, the SE is a $22 000 car.

This is really quite a good deal.

The more upscale and pretty loaded SEL (With A Digital Cockpit and Beat Speakers) is still just about
$2300 more. 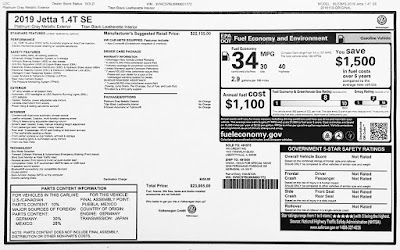