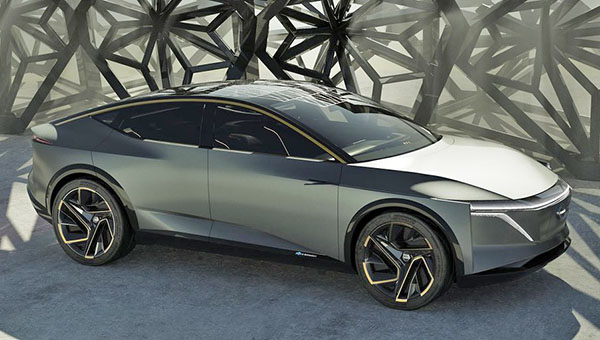 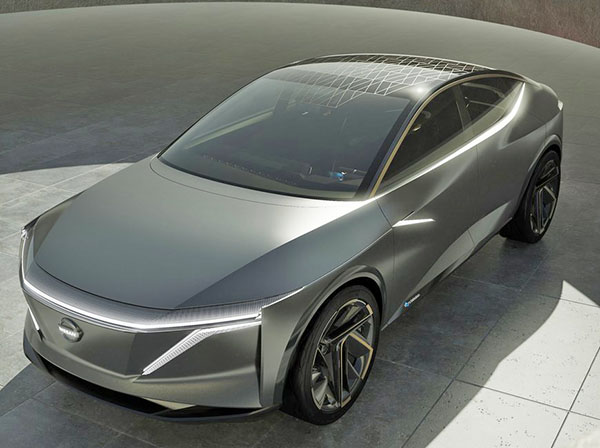 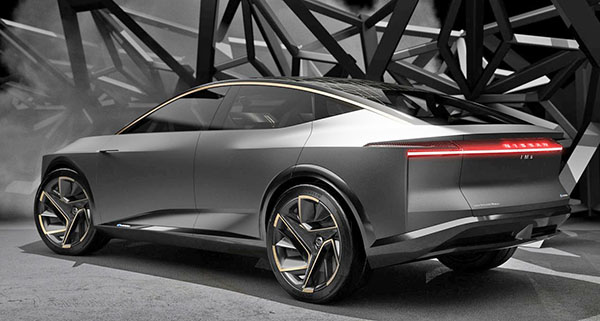 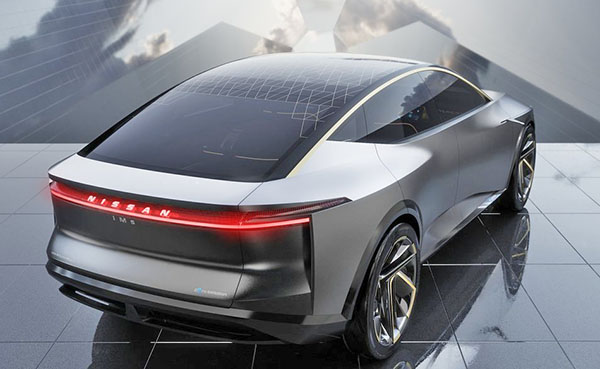 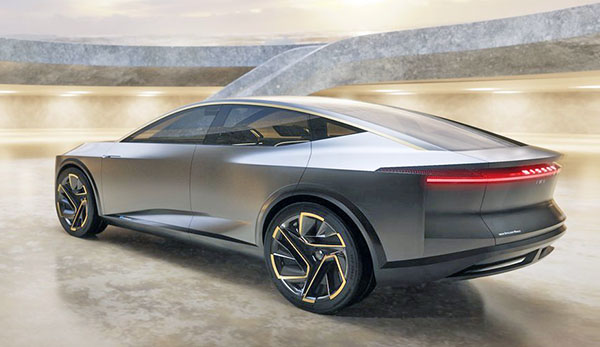 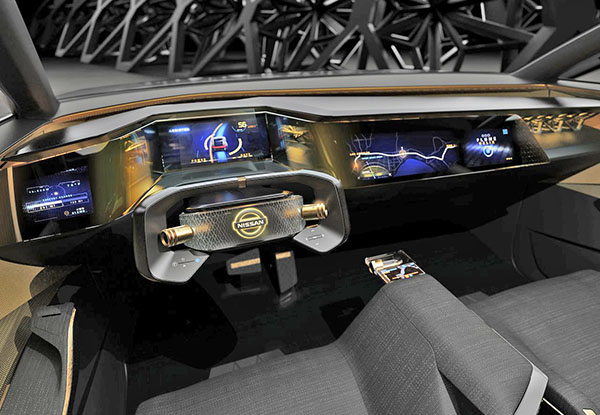 I think this looks fantastic.
A pretty simple design with lots of personality.
Also a new take on the classic sedan. Very sporty looking fastback, while sitting a bit higher.
I think the sedan needs to evolve in order to stay popular. As a sporty option to the regular SUV.
And this is a great idea.
I have said for many years that Nissan also needs to re-invent the Maxima into an EV.
I think this IMs concept would make an amazing new Maxima for the 21st Century.
And it wouldn’t look like a big Altima anymore.
Even if it is more expensive than the current model (Let’s say between $40 000 and $50 000) it would be an amazing competition against Tesla.
And I bet it would sell much more than the current model.
The concept claims 483HP and 380 miles on a charge.
They wouldn’t even need that much for the production car. (Not everyone wants a sedan that does 0 to 60 in 3 or 4 seconds)
Let’s hope at least that parts of this great design end up on a production car.