More pictures of the 2020 Cadillac XT6 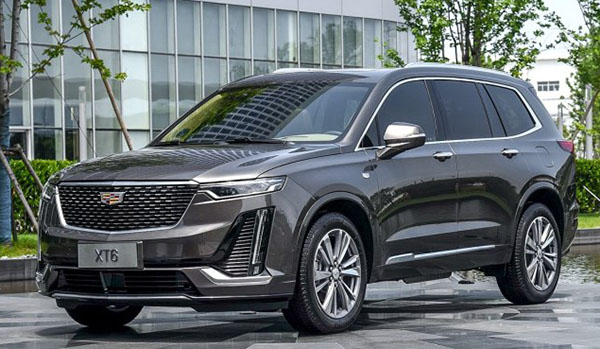 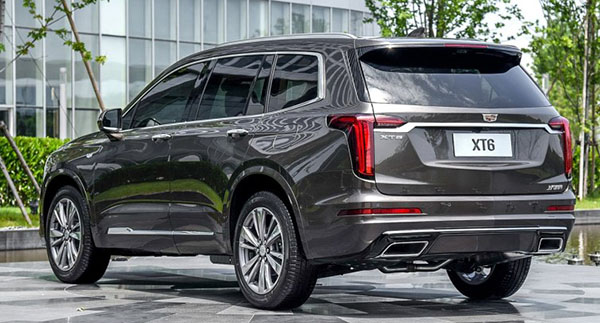 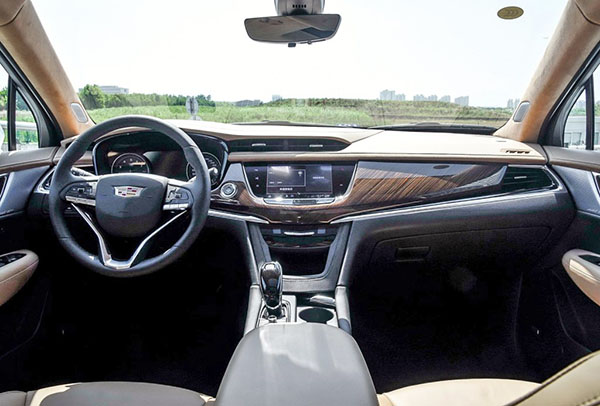 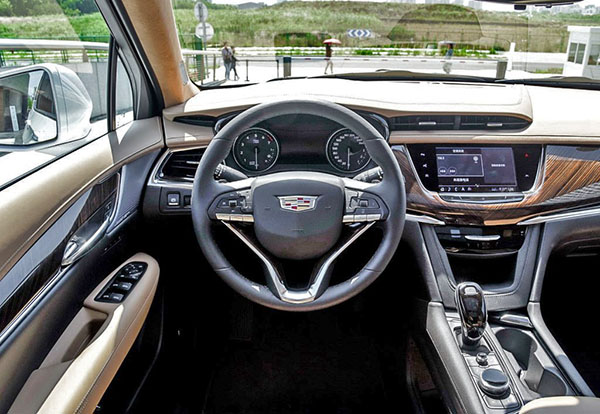 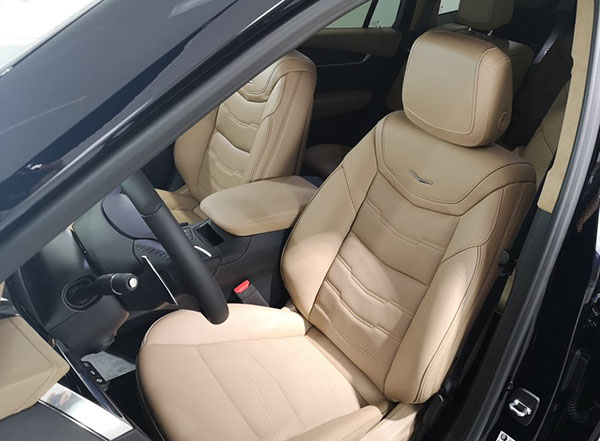 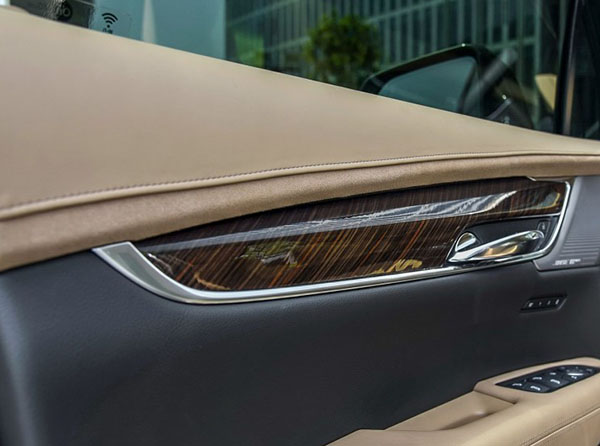 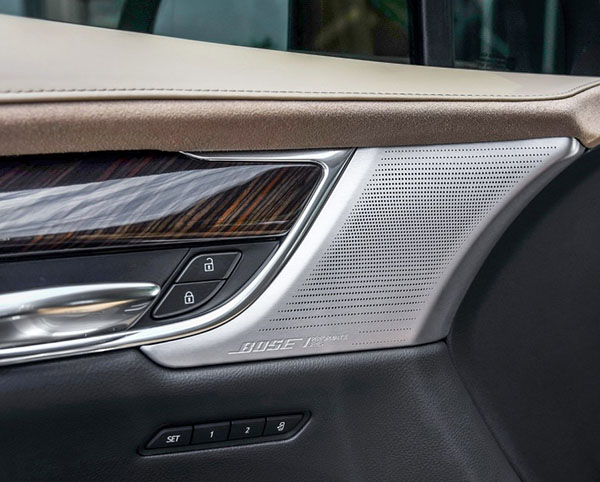 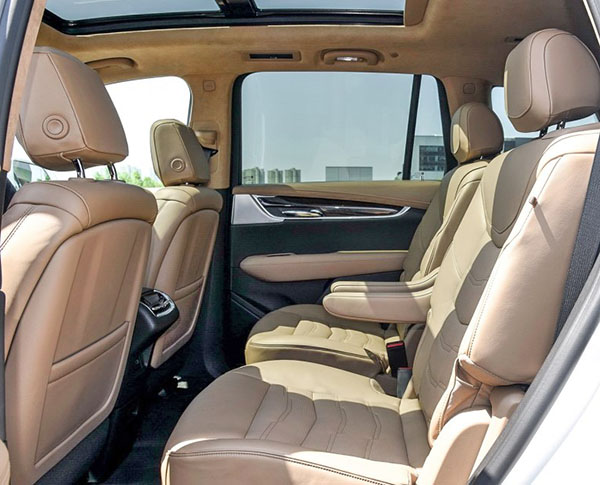 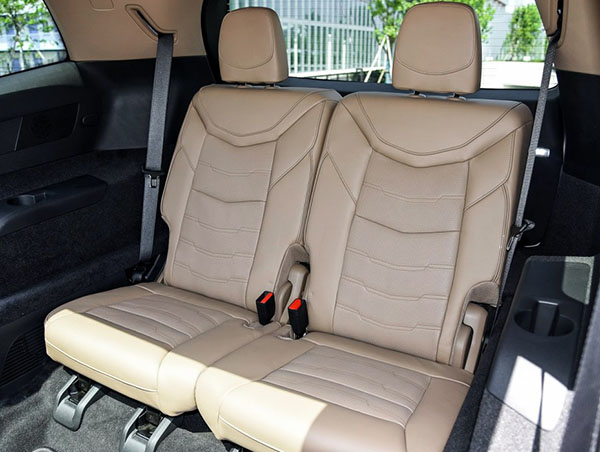 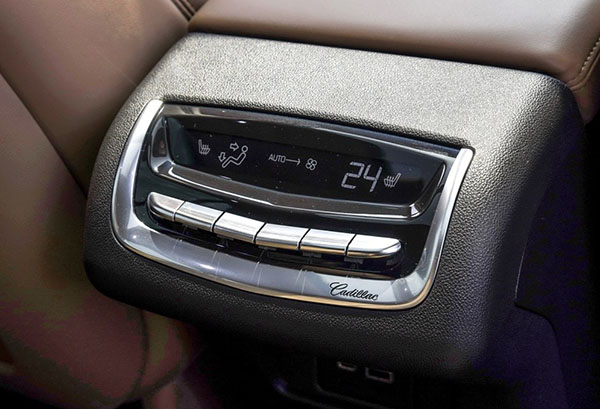 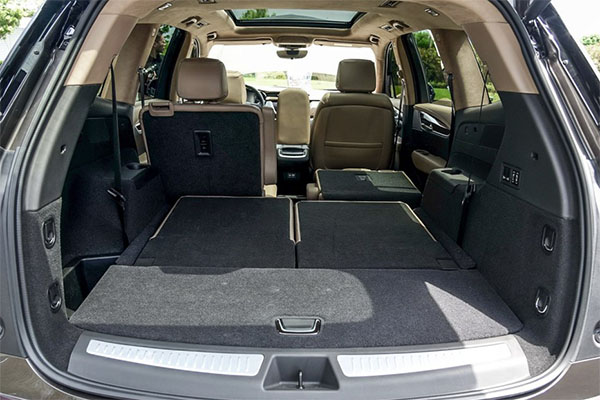 For some reason, the XT6 is growing on me. A little bit.
I was really expecting more from Cadillac when I first saw it. At least more than a long-wheelbase XT5.
But I think this could actually work just fine for them. Since any kind of SUV sells well these days.
No matter who makes it…
The main problem could be its price.
It starts at $52 700. Which is OK when you compare it to European brands.
But not many people, at least yet, will pay the same for a Cadillac as a German model.
It is also about $1500 more than the Lincoln Aviator.
The Lincoln has more power and a design that really got it noticed. In a good way.
Unlike the bland XT6.
I also think even the new Hyundai Palisade and Kia TeTelluride will be competition to the Cadillac.
And their loaded versions are thousands less than the base XT6.
A new Acura MDX is on its way. Very soon. And the current one starts at under $45 000.
Even Genesis is coming out with a new large SUV. Also very soon.
And I still think the similar Buick Enclave does look better. And probably drives as well since they share platoforms and drivetrains. For a lot less money.
So no matter what, even if I am getting used to its look,  life could be tough for the Cadillac XT6.