Home > Mystery new 7 seater Jeep for the US

Mystery new 7 seater Jeep for the US 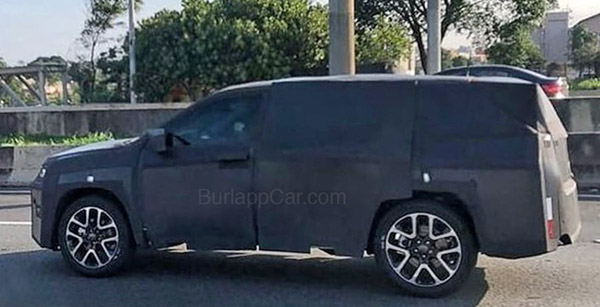 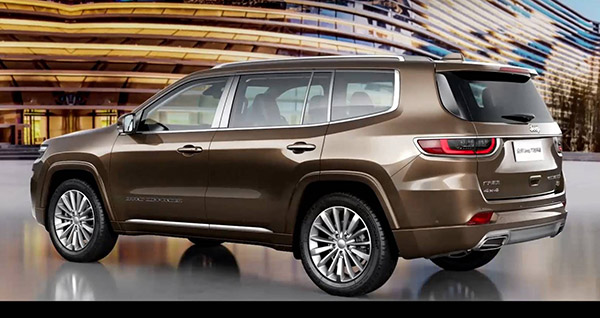 The 2 spy shots above show a car with very similar proportions to the Chinese Grand Commander.(Brown car above)
Jeep had announced previously that a new model, based on the Grand Commander would appear in the US.
Since it is completely covered in thick camouflage, I guess it would indeed be a new design.
Or maybe a Dodge version. Or even a Chrysler??? 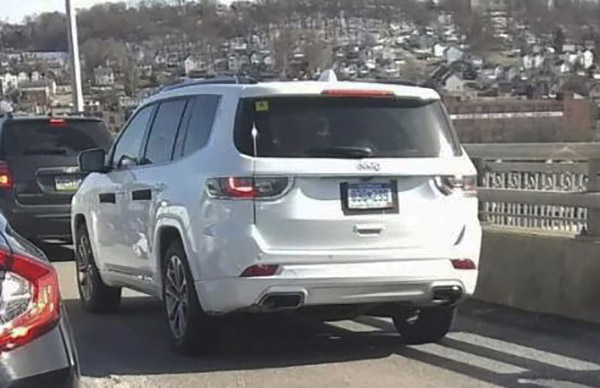 The Grand Commander was caught testing in the US before. This picture was taken a few months ago.
I guess they were testing the platform without the all new US design?