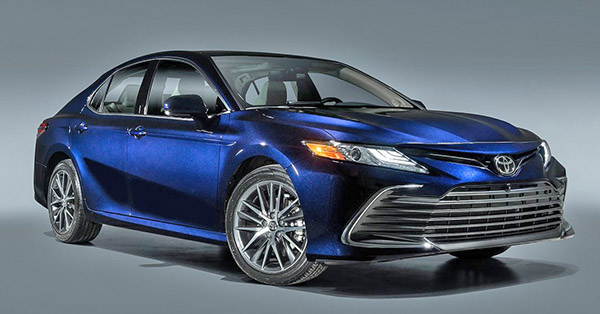 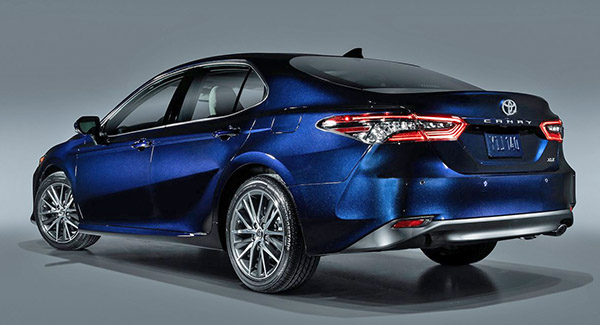 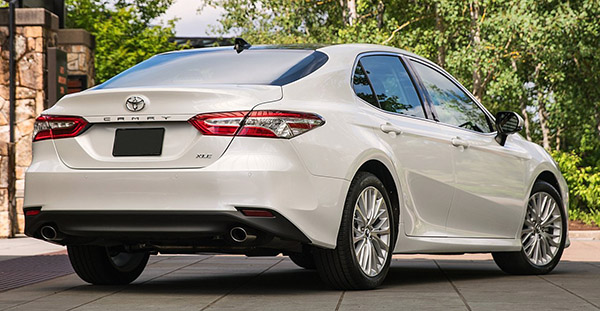 While the Camry, like any other sedan, isn’t selling as well as it used to, it is still a very popular car for Toyota. As they still sold over 336 000 of them last year alone.
And, after a few years, it is now time for that “mid-cycle facelift”.

As you can see, just a few things have been slightly revised upfront. And the rear lights. the mostly fake grille is still as huge as ever. Now with chrome trim on each side, it appears even larger. 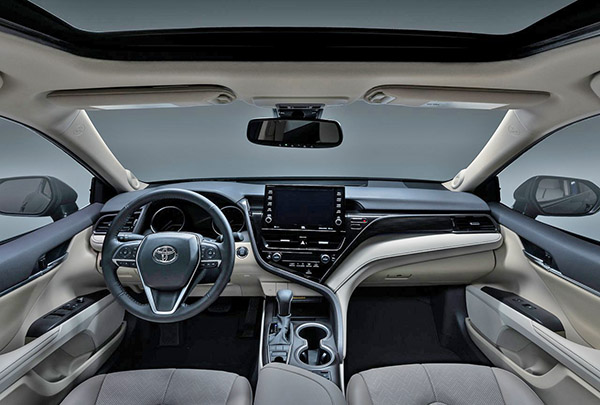 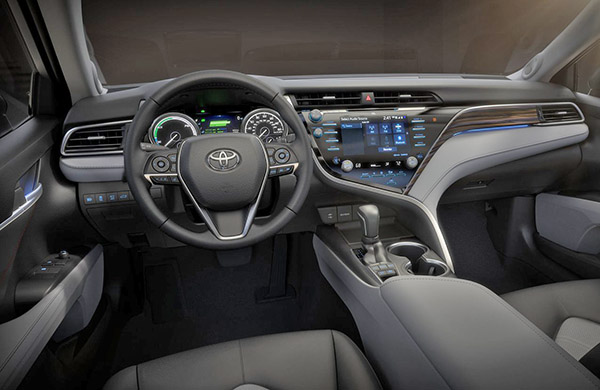 Inside, the addition of a stupid tablet screen ruins an otherwise clean interior. The whole thing worked very nicely before.
Now it looks like someone got a cheap tablet from Pep Boys, some ducktape, and just stuck it on there. They even had to reposition the air vents to make room for the thing.
There was still room to make the screen larger in the current set up, by the way. And keep a very clean design. And probably even save money while doing it.

Engines are the same. etc…

I guess I would advise people who are interested in a Camry to get a good deal on a 2020 model.