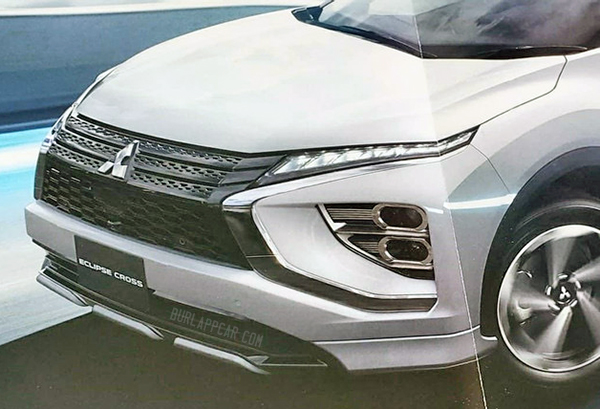 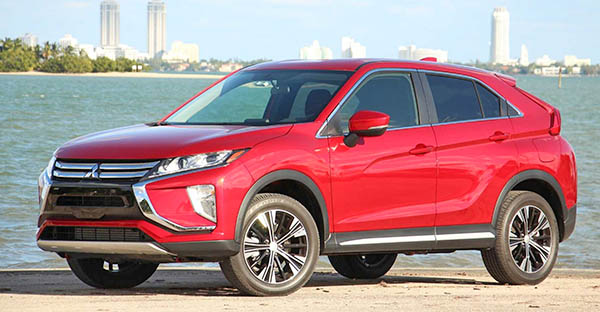 It looks like the small Mitsubishi Eclipse Cross Sport will look about 5% more modern for the new model year…
Not sure if that will be enough to increase sales. (under 20 000 of them sold last year)
The rear end will get smaller revisions and the interior could see bigger changes as well.
The revised Cross Sport will be sold as a Plug-In Hybrid only in some markets. Let’s hope this will be the case for the US. As it would help the small crossover stand out among its competition.
A plug-in model would qualify for state and federal incentives. Which means the Mitsubishi could turn out being cheaper than its regular gas competition.