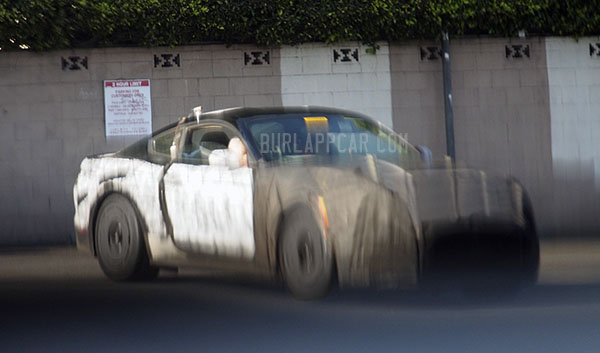 Not much to say about this. (but I’ll say something anyway…)

The next generation is due sometime next year. Probably in about a year and a half. Based on a version of the RWD Explorer platform.

They have been talks about both hybrid and plug-in hybrid versions. As well as AWD. As far as anything else, who knows. Although it would be really cool to finally see a plug-in hybrid convertible.

This will probably be the next generation Mustang with a V8. And possibly the last one with a gas engine anyway. Since Ford just announced they will go “all EV” in Europe by 2030. And the Mustang is now being sold there.

Good to see the good old legend alive and well…