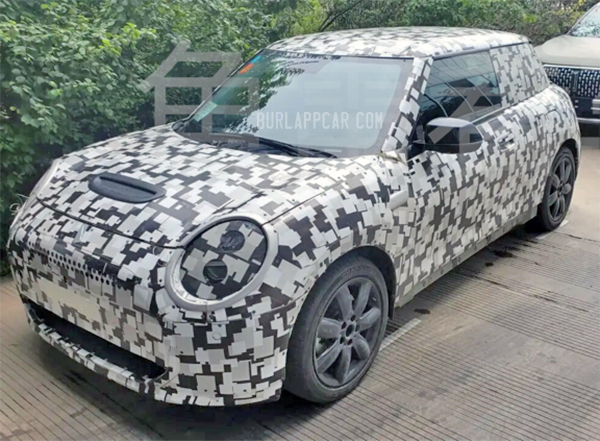 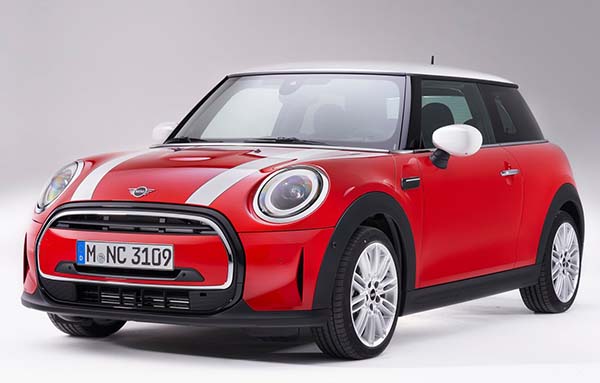 I posted some spy shots of an upcoming Mini last year (HERE). The spy shot above seems to be the same car.
And it is still puzzling. Since the Mini just got a facelift for the 2022 model year, you wouldn’t expect something that new before the end of 2023. Yet these have been testing around for at least a year.
There are rumors of a possible Chinese market-only version of the Electric model. Or a smaller “Rocketman” all-new model (Let’s hope William Shatner gets to be the spokesperson for it when/if it comes out!)
It’s hard to tell the size of this thing. The headlights do look pretty huge. And the clamshell hood seems to be gone. (which would be a weird move for Mini)
Or, it could be some Chinese copy.
What do you think?