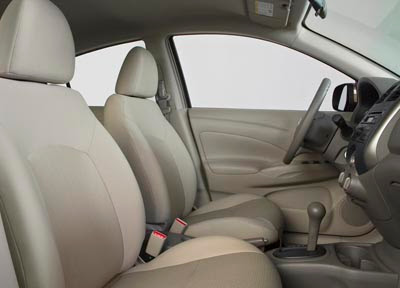 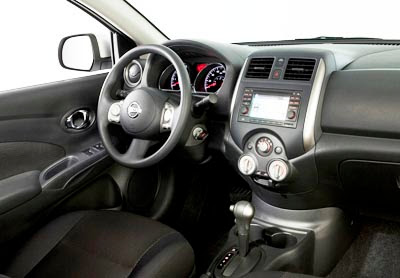 Nissan has just announced the pricing for the all new Versa.
The base model now starts at $11 000. $1000 more than last’ year’s model.
But it now comes with air and a radio.
I tested one without radio last year and it was tough…

So it’s actually pretty much the same price.

The Hatchback version is carried over for 2012. A new one is for next year.