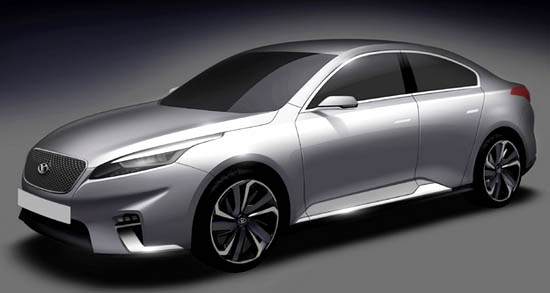 Kia is creating a new cheaper brand for the Chinese market.  Pretty much everyone is doing it, even BMW.

As we saw before, the Chinese buyers don’t want too much excitement in their sedans.
Which is why Ford is bringing them back the Escort.
This is Kia’s answer. Based on the Forte. But cheaper.

Again, a much better design than the Honda Crider disaster.
Another proof that Honda has really lost it as far as designing cars go….
Everyone else in the world is designing nicer looking cars.