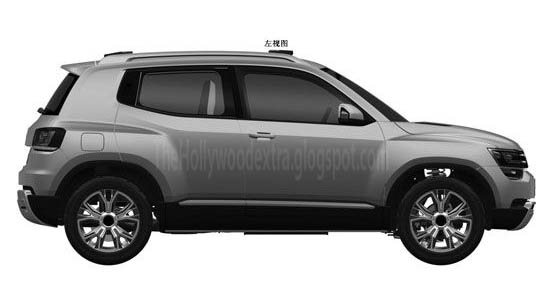 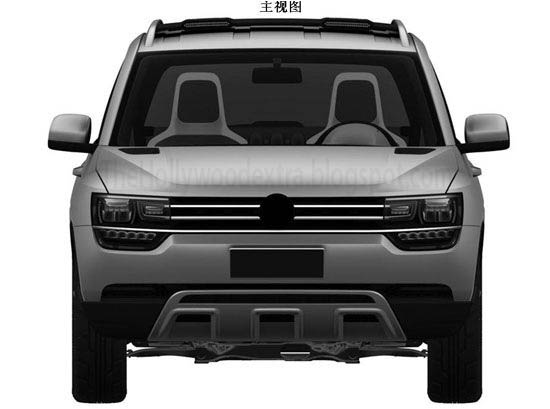 These are patent designs from the production version of VW’s upcoming Up! based crossover.
Apparently, VW has decided this would be too small for us, so the US won’t get it.
Instead, we are getting a new model, larger but still smaller than the Tiguan, based on the next Polo. 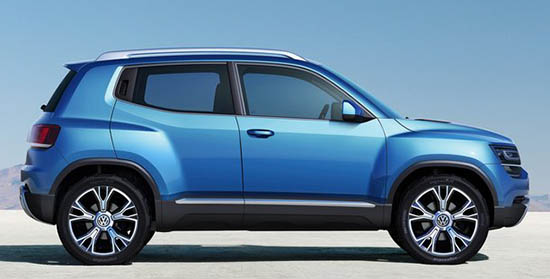 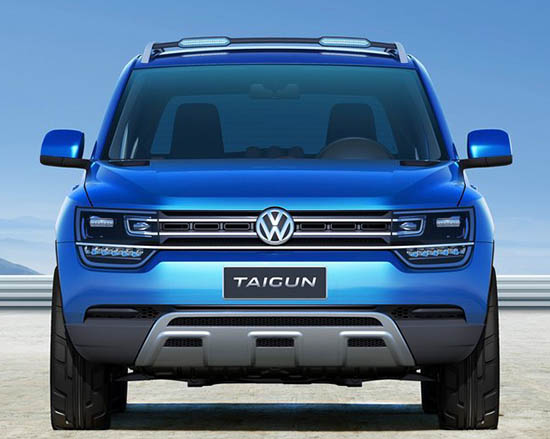 Here is the concept we saw a while ago. The patent design seems to be almost the same.