How about more pictures of the new Buick GL6 for China… 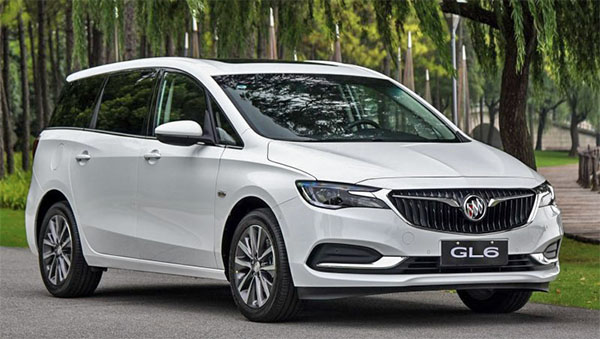 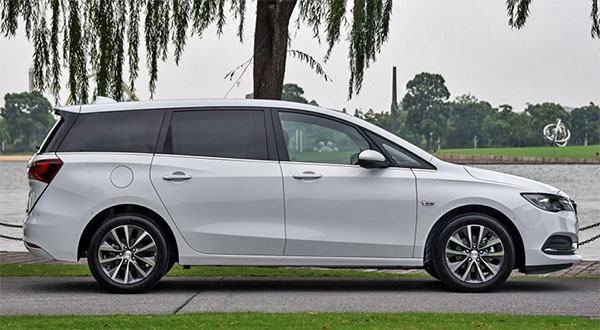 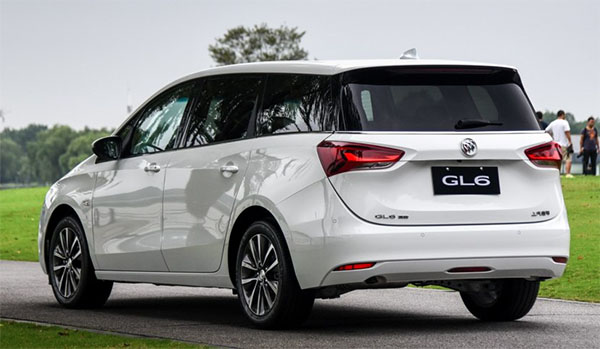 Here are a few more pictures of that new “mini” minivan from Buick, the GL6.
It is pretty much to Buick what the Mazda 5 was to Mazda a few years ago.
Both versions of the Mazda 5 were pretty much a flop in the US. And the Ford C-Max is also struggling.

So there is no way GM will ever bring this over here. Plus, if you want 6 seats or more,  they would rather sell you one of their full size SUVs. With their huge profit margins. 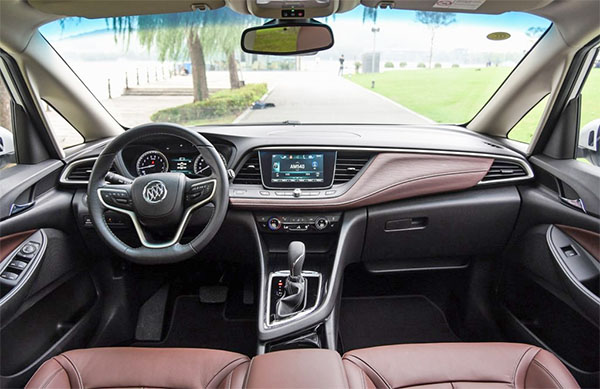 Inside, things look a lot like Opel. but it’s not really the same as any Opel model.
Which is kind of weird. It’s not like the Zafira, or Insignia. But it does look like it could be… 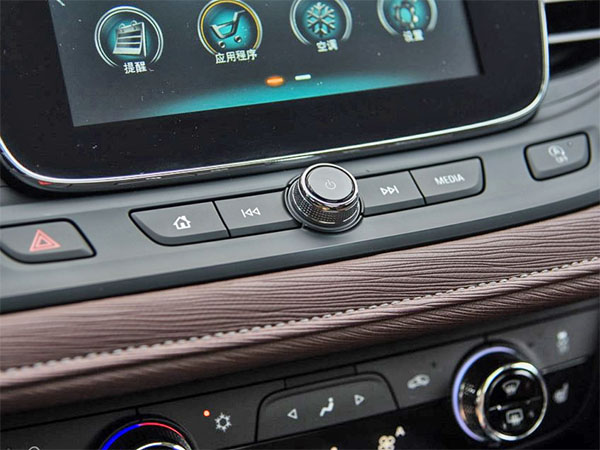 That strange pattern on the dash is kind of cool. I think.
At least it’s something I’ve never seen. 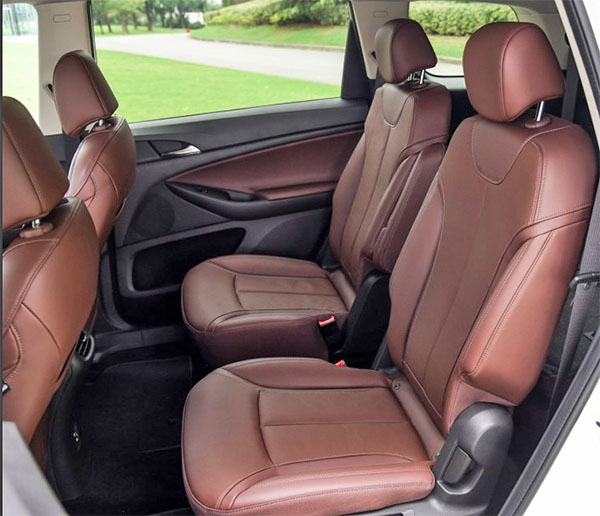 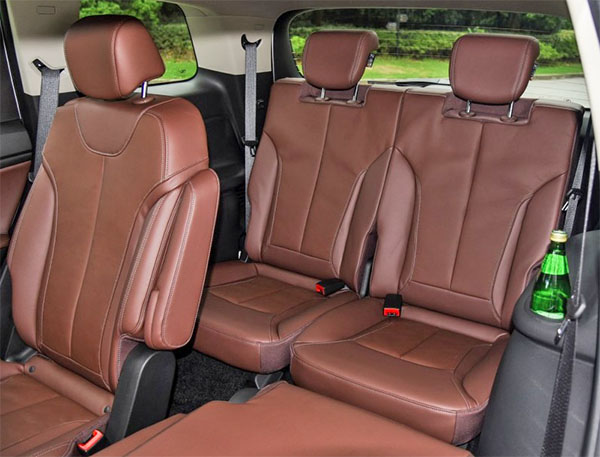 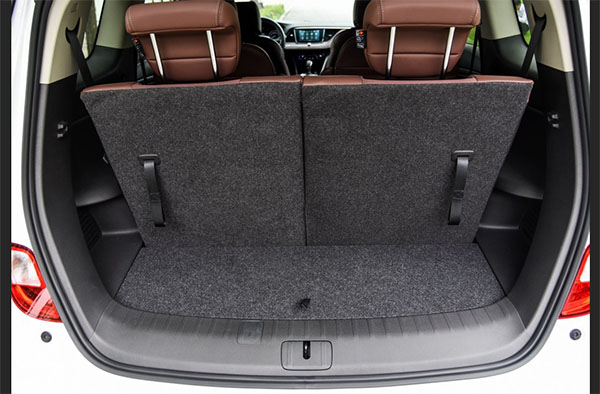 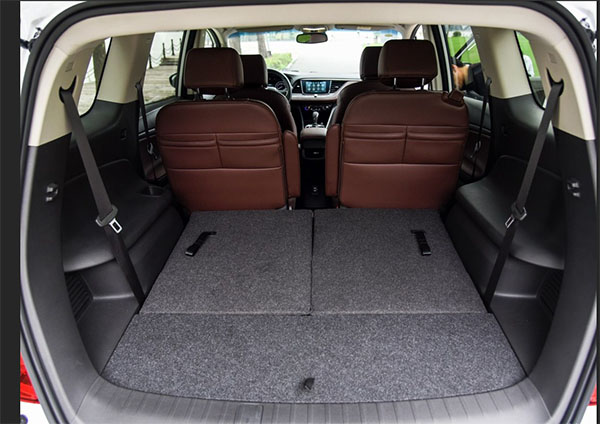 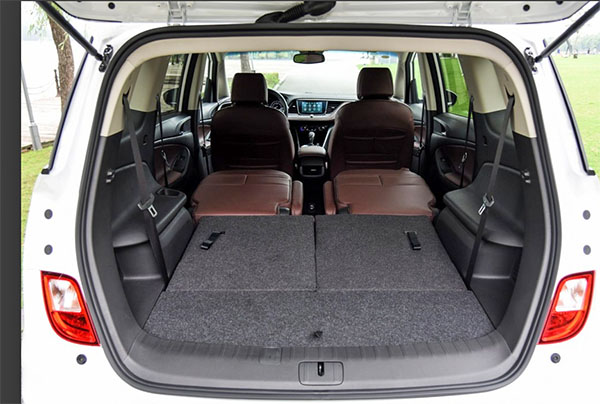 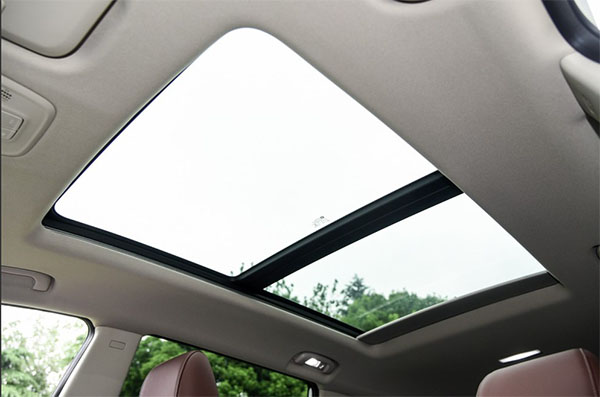 The interior seems quite roomy for the size. it looks like you could actually sleep in it. 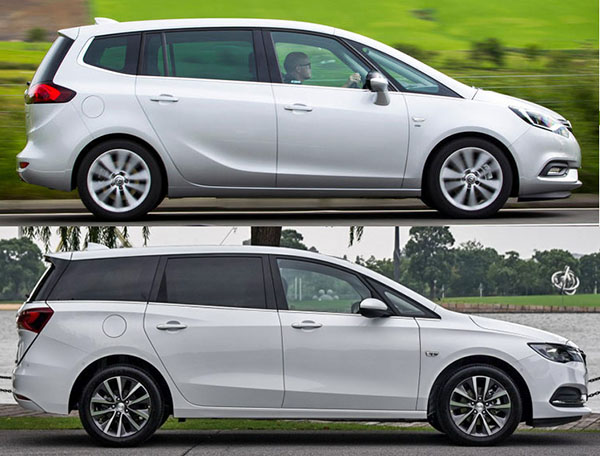 Here is the GL6 next to the Opel Zafira.
And they do look quite different. Not just the design.

The GL6 is based on the same platform as the Buick Excelle, which is a Chinese sedan version of the Opel Astra.
So I guess the Zafira and GL6 are related after all.
But it seems that GM has spend quite a bit of money making sure the Buick is different.

And again, the next one might just be a rebadged Chevrolet, since Opel is now owned by Peugeot…