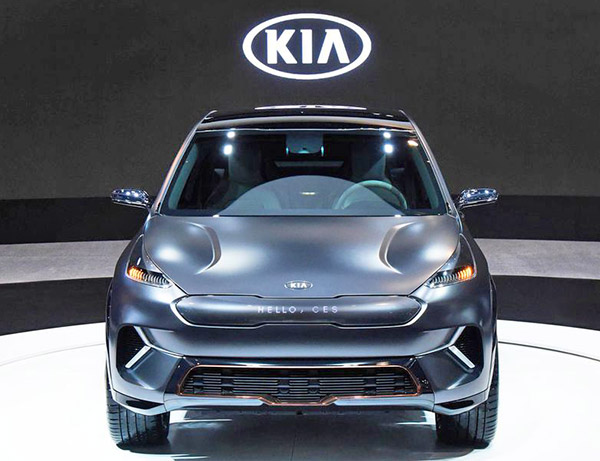 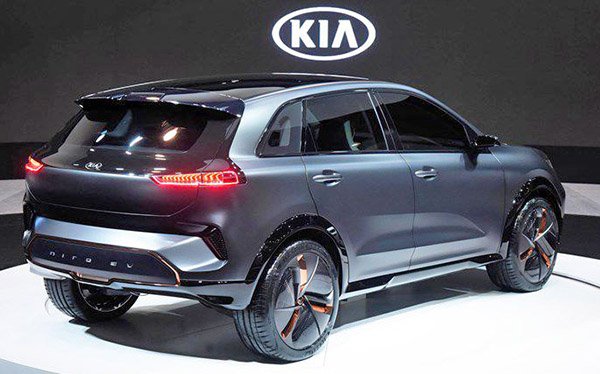 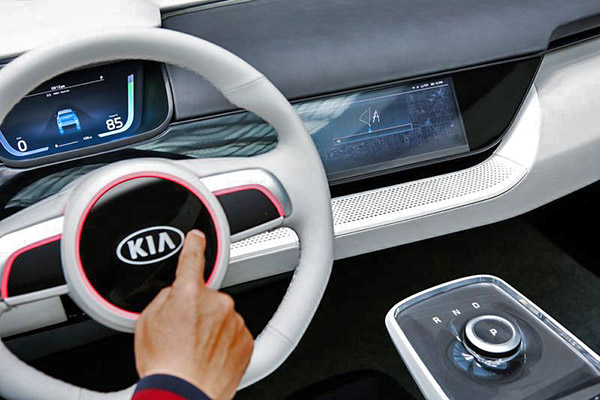 Kia is showing a concept version of the upcoming Electric Niro Crossover at CES right now.
The concept isn’t just an EV version of the Niro. As it has a whole new front end, and new rear hatch, lights and bumpers.
But the strangest part is the all new interior.
I really don’t think the Niro EV will get all these changes for production.
The concept also claims a 238 Miles range from a 64kWh battery pack.
The Niro is very similar to the Hyundai Ioniq. They share almost everything we can’t see.
One is a car the other a wagon/crossover type.
They have so far shared the same powertrains.
But the EV version of the Ioniq gets a 124 miles range only. From a much smaller 28kWh battery pack.
238 miles would make the Niro a much more desirable EV than the Ioniq.
The Niro has been outselling the Ioniq 3 to 1 in the US since it came out.
So I guess it would make sense for Hyundai to use their best technology in the Kia version of the platform 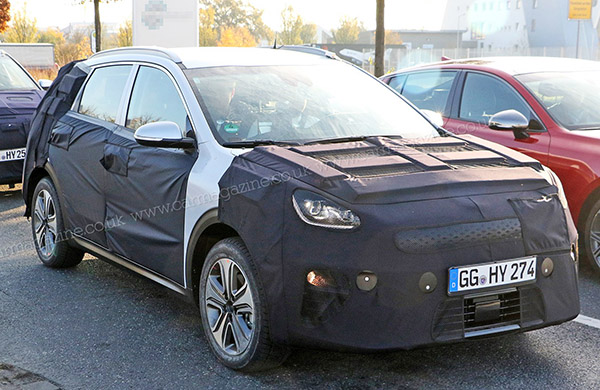 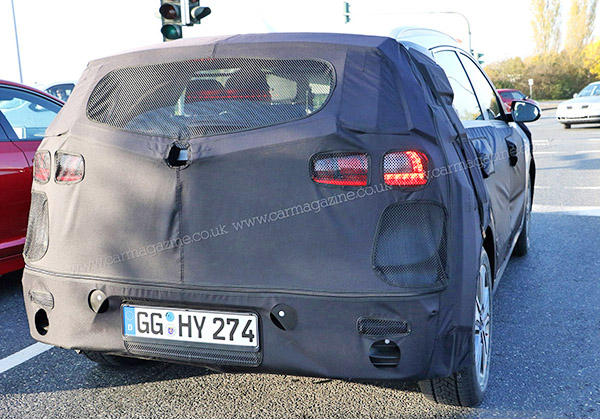 And here is for a dose of reality.
These are pictures of the production version of the Niro EV.

And it looks like a regular “good old” Niro. With of course, a different grille.
But nothing like that concept.

Let’s hope the production version gets the larger battery pack from the concept. At least as an option…