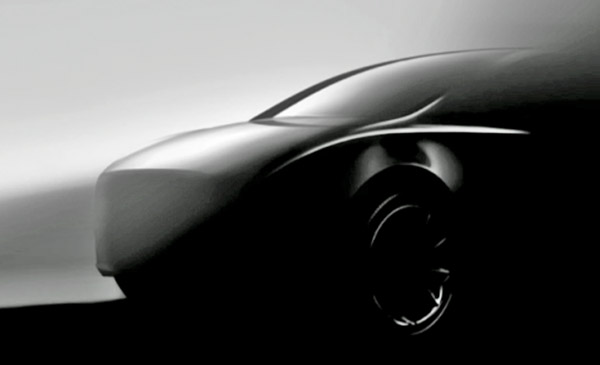 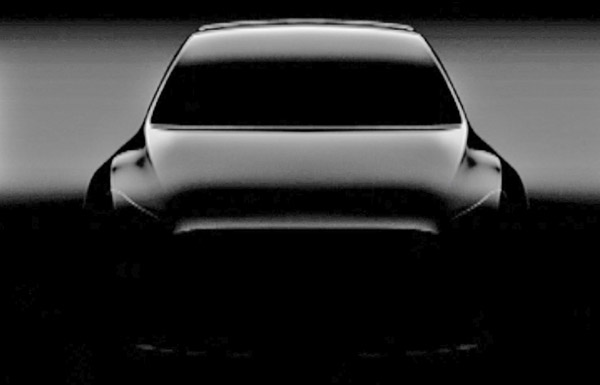 Tesla just released a new picture of the Model Y SUV/Crossover.
(The top picture is the new one. The bottom one was released last summer)

The Model Y was supposed to be shown around now. That’s what they said last February. (“In 3 to 6 months”)
Now Tesla is saying we will have to wait until March 2019 to see the real thing.
Basically a year late.
Production is now scheduled to start in 2020. So at least 2 years from now.

From these pictures, it does look quite weird. It’s hard to see or even guess anything.