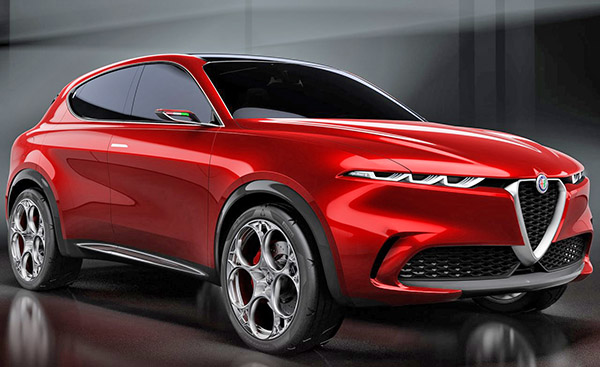 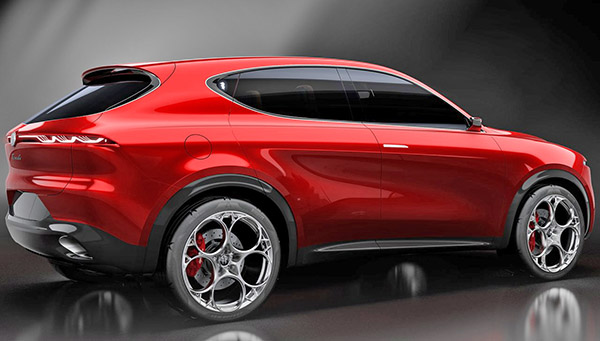 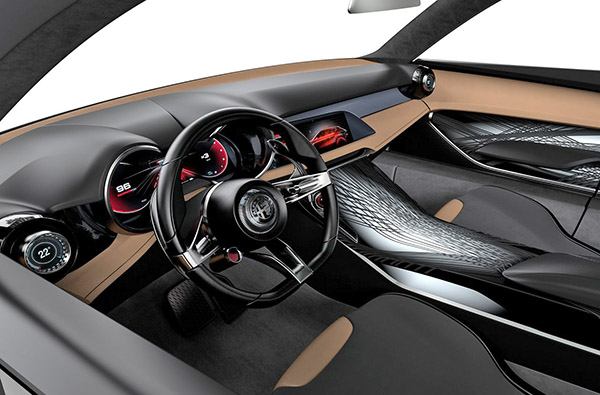 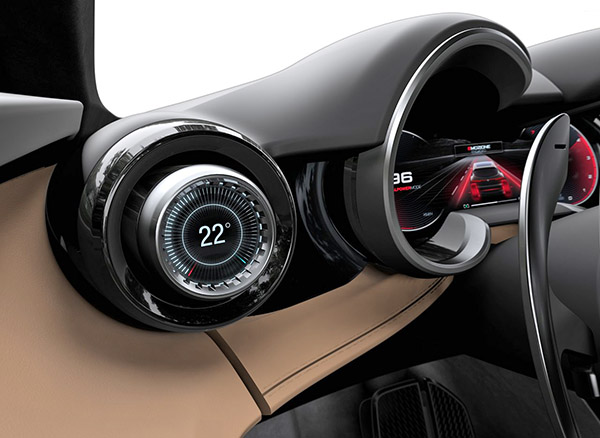 After so many non-official shots from the show floor, we now have the real thing.
And it does look quite nice. Although obviously a concept. (especially inside)
Let’s just hope the production version can keep most of the really cool design alive.
As this would be a sure hit for the Alfa brand. This is exactly what they need right now.
Fiat mentions the Tonale concept is a plug-in Hybrid.
The same day they revealed plug-in versions of the Jeep Renegade and Compass.
These models are powered by a new Hybrid powertrain using a 1.3 Liter engine and an electric motor for a total power of up to 240HP.
Which would sound perfect for the new Alfa. Both Jeep hybrid models have a 31 miles EV range.
Which is OK, not great.
Basically, the new Tonale will be Alfa’s version of the Jeep model. With its own design and interior.
So this is not based, as previously thought by many, on a shorter, and more upscale, RWD Stelvio platform.