It could be a great new styling direction for the brand.
And some of its design will end up in the next generation HR-V, coming to the US next year. 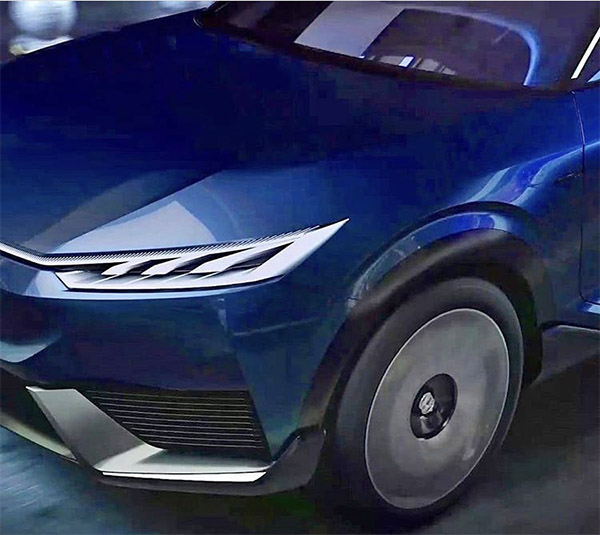 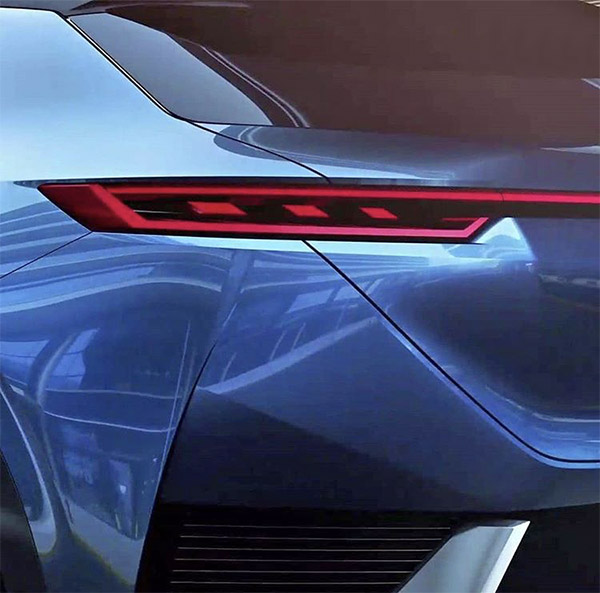 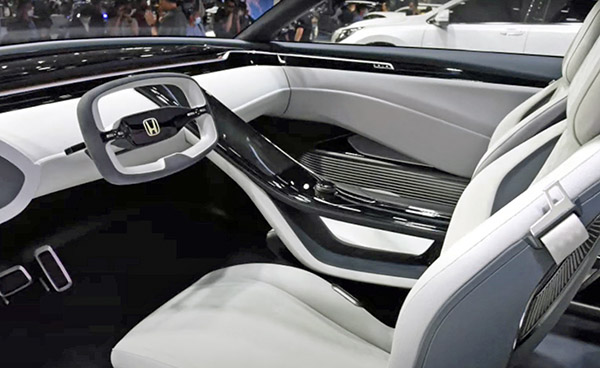 From what we have seen of the new HR-V prototypes, it looks like the front headlights could stay close to the concept. (The rear ones seem much thicker on the production model.)