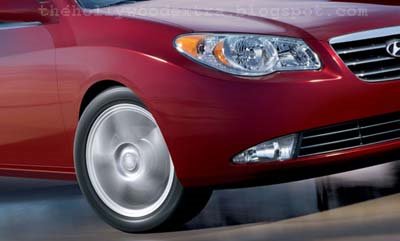 Just what I thought. I does look like a small Azera more than a small Sonata.
But it also seems a little “soft”, with a very conservative front end.