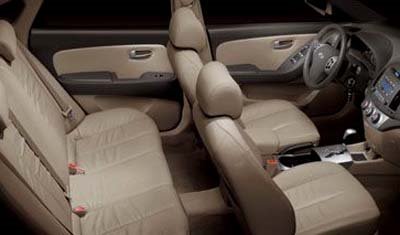 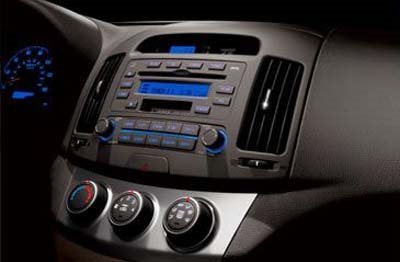 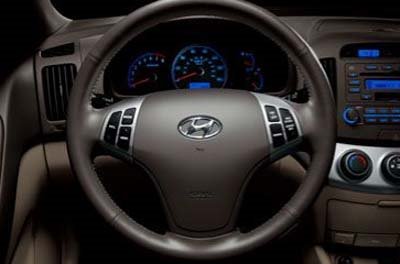 Hyundai seems to want to attract the conservative crowd with the new Elantra.
Quite the opposite of the new Civic. And maybe that’s actually a good move.
A quiet, well built small car with an attractive interior might just be the ticket for the conservative US market.

Power should be fine with a 2.0Liter engine with 138hp. But the automatic is still a 4 speed…