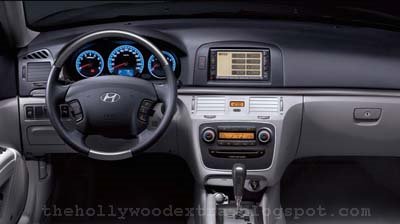 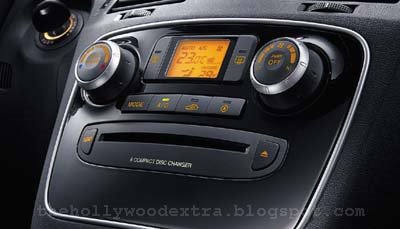 Just a couple of pictures of what Hyundai offers in the Sonata’ s home market.

The steering wheel has matching accents, wood or metal.
And of course, a navigation system. Which means the stereo moves down next to the climate control. A much cleaner look.