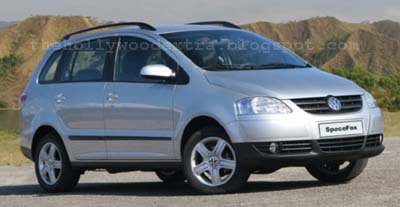 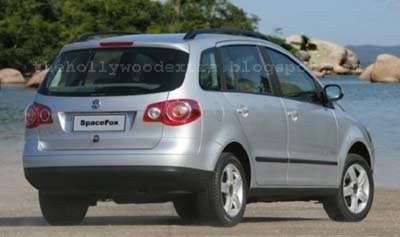 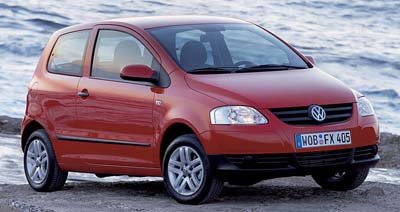 Based on the small Brazilian Fox, the SpaceFox is a small minivan type version of the car.
It uses the same 1.6 Liter with 100hp, so it’s no GTI.