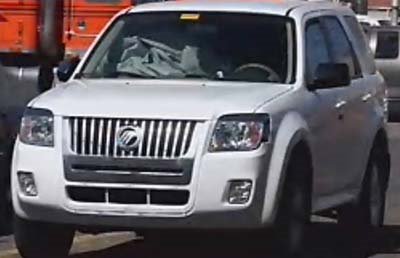 Let’s hope they produce more hybrids. And lower the price while they’re at it.
At over $29 000 base it is definitely not such a good deal.