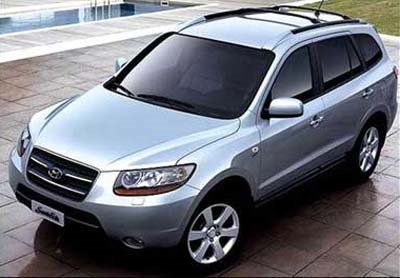 Finally….
They say the car is available this month. Which means pretty much now or next week.

Add $650 for transportation to all prices.