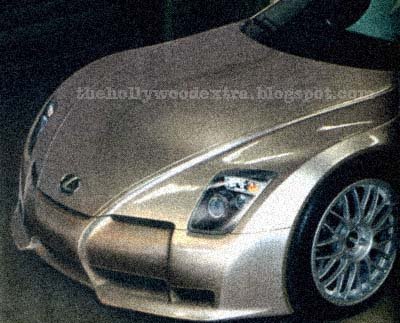 Rumors are Toyota is counting on a formula 1 win next year.
And they’ve pretty much scheduled the all new GT to come out around the same time.
They’ve been after F1 for years and they have a huge budget.
And…They don’t give up.

This front end looks a bit weird to me, but it does seem to match exactly the spy shots that have been around the web for a while now.
Will enough people pick a Lexus over an Aston Martin?
Maybe in the US…