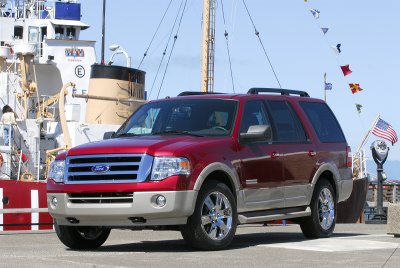 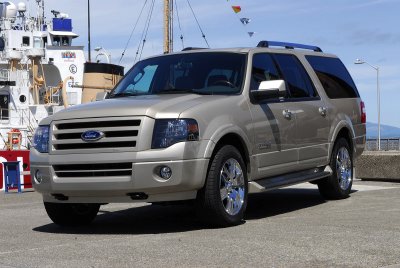 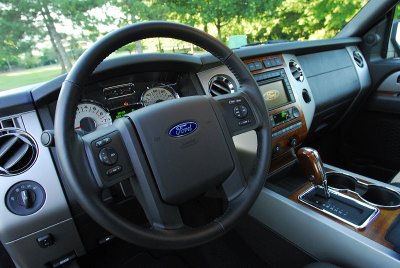 New pictures of the “not so new ” new Expedition.
Seems like they’ll keep changing the interior and the front end as long as they can.

Just like with any other Ford SUVs, and even the Focus…