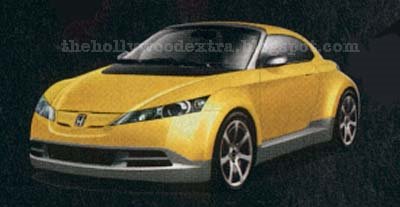 It’s no secret, the CRX still has a big following in the US.
And many people have been waiting for Honda to come up with a new version of the inexpensive sporty 2 seater.

2 seats, a big trunk and great mileage is something that could still work in the 21st century.

Here is a illustration of what the next CRX could look like. But unlike the old days, this one might not be based on the Civic.
The Civic has grown is size and price over the years.
Instead we might see the new CRX based on the next version of the Fit.