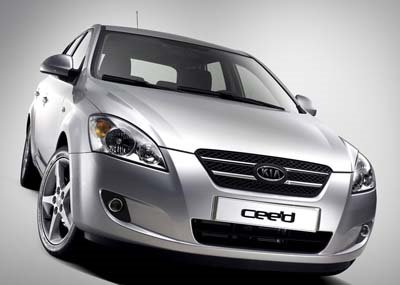 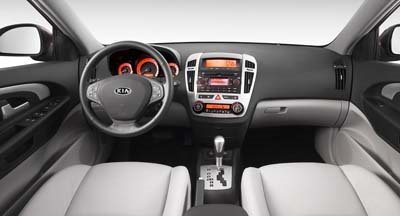 That’s the official name of the new Golf fighter from Kia.
The car seems pretty nice but the name has to be the worse ever.

Here is the official corporate BS trying to explain it:
““The ‘CE symbolizes that this model is made in the European Community and the ED indicates this car is a European Design created especially with European consumers in mind. “cee’’d”represents the ‘seed for abundant growth in Kia sales that the new model will undoubtedly ensure. Finally, we wanted to introduce a fresh name in line with Kia’s brand attributes — quality, trustworthy and dynamic.