Is this the new US Corolla??? 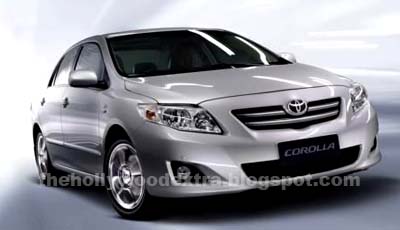 it’s not the Euro hatchback.
And it is not the Japan market sedan.

This could be a first look at the Corolla sold in the US early next year.
And it does look so much better than the Japanese sedan version.

But is it good enoughh to go against the Civic?