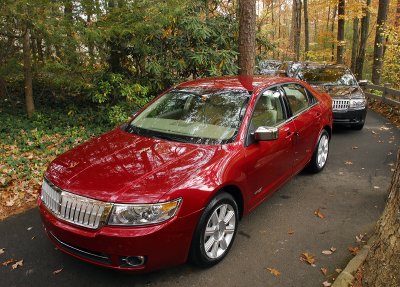 Yes, it is just a Zephyr with a 3.5 Liter engine.
I still think it looks very nice. (But so does the cheaper Fusion)

I hope Lincoln will start spending more money marketing the car.
The few I have seen around here have always been rentals…