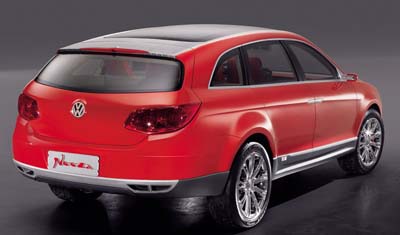 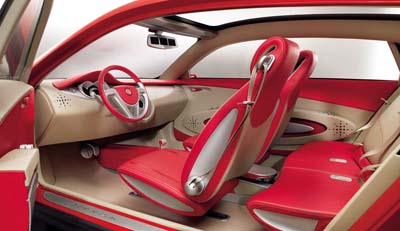 These are pictures. I posted illustrations of this concept previously.

It just looks like a production car to me. There’s nothing new or exiting about this. A cross between a Q7 and a Passat wagon.
Two good looking cars, but they’re already in production.

The goofy interior and the suicide doors are obviously not going to make it.
So what is this thing about?
I don’t really get it.
It would be another car more expensive than the Passat. So it would make it about the price of a Q7 V6.

I hear rumors about Porsche positioning itself to acquire VW. Actually not a bad idea.
Someone needs to make smarter decisions over there. Anyone.