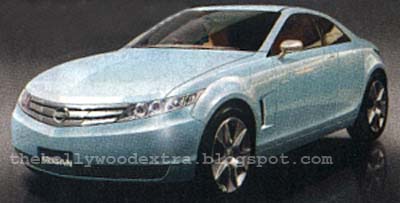 Nissan is rumored to be working on a “smaller than Altima” 2 door car.
I actually do not think this illustration is right. It looks to be based on the Foria concept Nissan showed a few years ago already.

I would think the next small coupe will be pretty much a Sentra coupe. Like the Azeal concept we saw before.
I personally liked the Foria better. It was more original than just taking 2 doors off the Sentra.

Is the 2 door market heating up, again?