Home > GMC Acadia in the wild

GMC Acadia in the wild 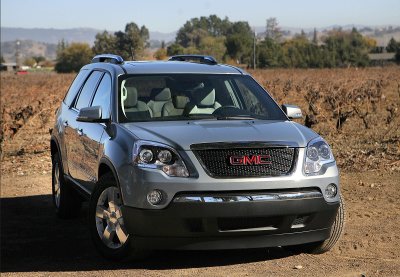 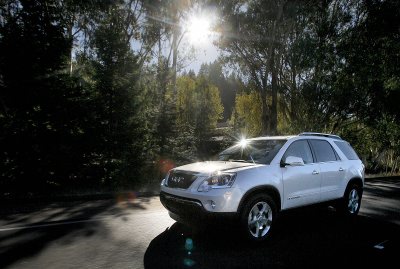 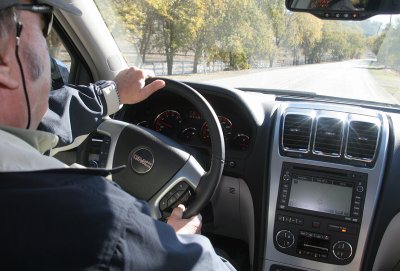 For those who aren’t crazy about all that fake wood inside the Saturn Outlook.

I think the GMC looks really good.
Great competition to anything else out there in the price range.

I hear an even more affordable Chevy version might be on the way.
Wouldn’t that kind of kill the whole thing???

3 variations of the same cars should be enough….