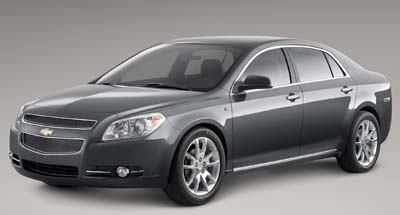 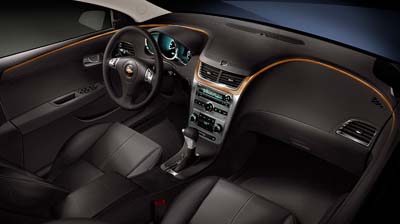 How about a greay one…

Call me crazy, but at least on these picture, that is one fantastic interior.