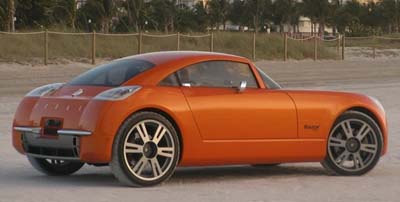 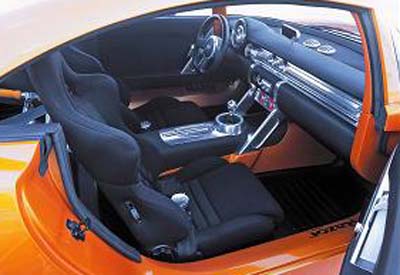 From England we get yet another rumor.
dodge would be ready to show as soon as march a small RWD 2 seater to compete with the Sky/Solstice/Miata.
The design is said to be close to the 2002 Razor concept pictures here (the convertible is a Schulte illustration)

I don’t know.. Wouldn’t we have seen some prototypes of this by now???
An all new RWD platform?