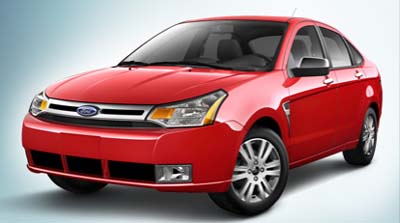 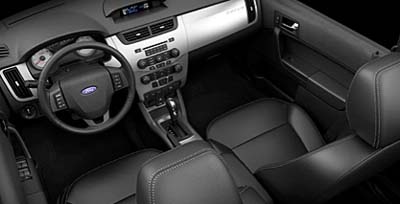 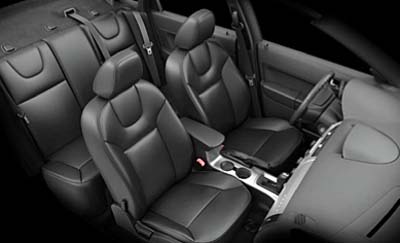 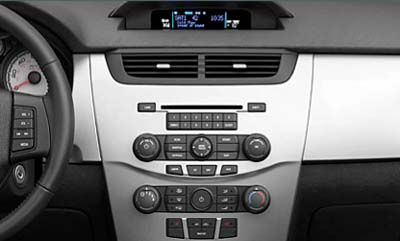 Shouldn’t rear headrest be mendatory by now???
At least on sedans.