Home > Mitsubishi i in Europe!

Mitsubishi i in Europe! 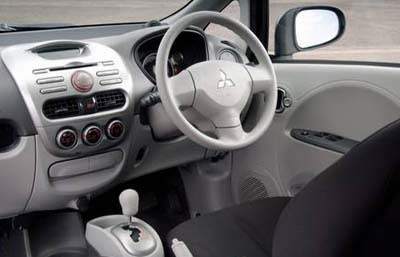 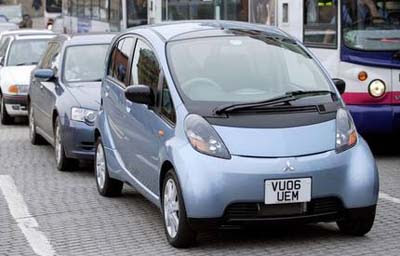 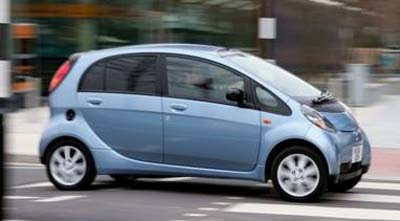 Well… Only in England.

Where they drive on the same side of the road as in Japan. So Mitsubishi doesn’t have to change the car that much.
The “small but roomy” i has been on sale in Japan for over a year and was based on the same platform as the now dead Smart 4 door.
This would have a better chance in the US than the ‘too small” Smart fortwo. I think…
It does look different and futuristic, but it also seats 4.
And isn’t as freakishly small as the Smart.

How about it Mitsubishi?
How about an all electric version for us?