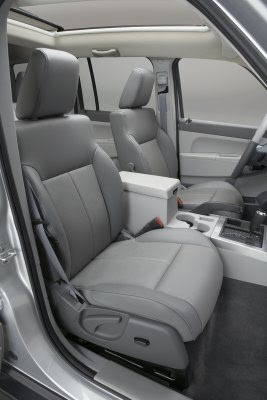 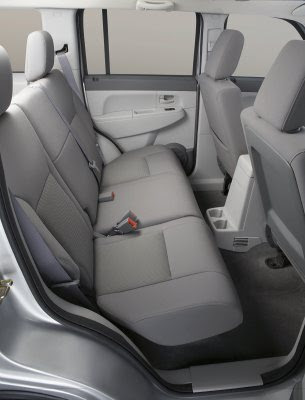 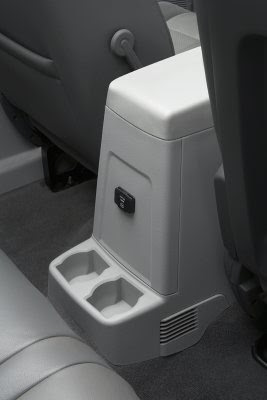 Ugly from the front seats.
Even worse when seen from the back.

Who the hell designed this????