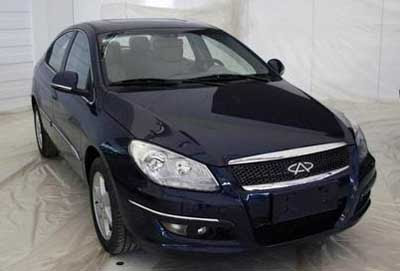 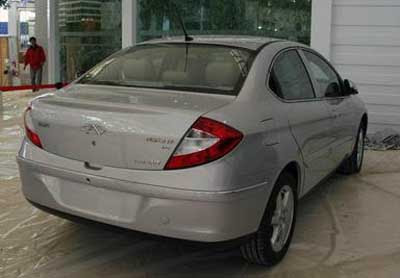 A sedan version of the hatchback presented last year.
About the size of a Focus.