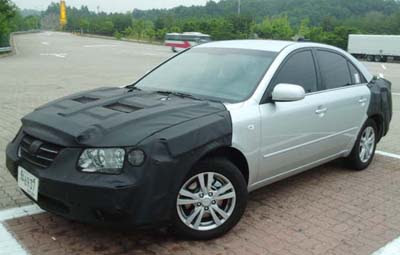 New front end coming up. With new lights in the back too.

But to really keep up with the all new 2008 Accord or Mazda6, it will need an all new interior.
The current one is OK. But it’s never been great.
And it will be pretty dated in a year…