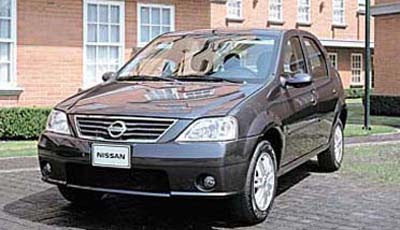 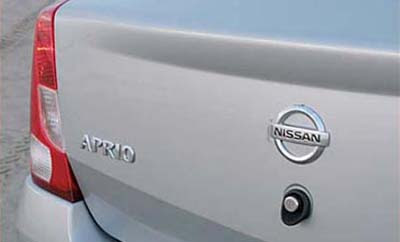 Nissan will sell a version of the Dacia/Renault Logan in mexico. Under the name Aprio.

The Logan has been on sale in Europe for a couple of years as a super cheap alternative to most other new cars. And it has been quite a success.
I guess cheap and dorky can been “in”. If it’s cheap enough…

The Nissan version won’t make it to the US.
(and that’s not a bad thing…)