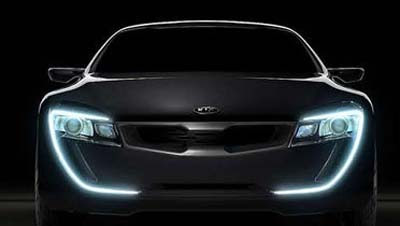 We’ll see if this will end up as a real car later.
I was surprised tosee the Soul actually being produced.

So this might be a bit more than a tease….