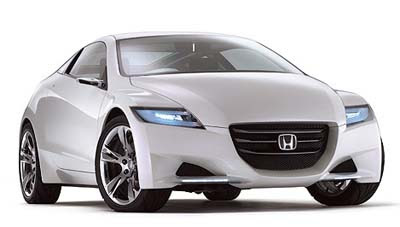 Honda claims officially the CR-Z concept will indeed become the next CR-X.
And there will be a hybrid version as well as a “regular” one.