More pictures of the new Sonata 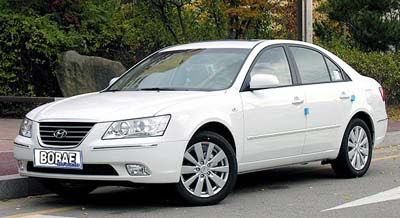 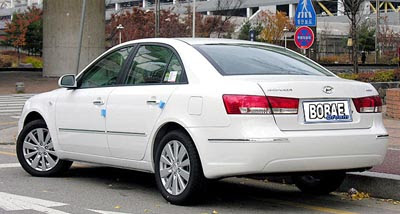 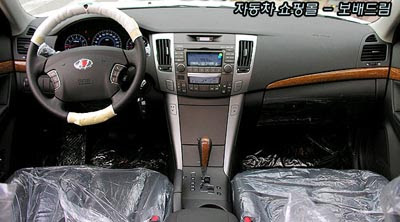 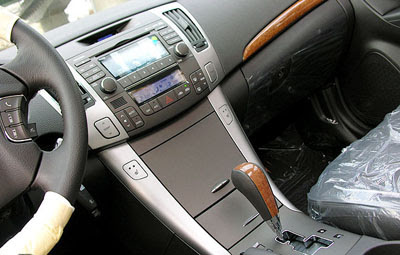 Keep in mind this is still the model for the Korean market. Where even the current Sonata has more chrome than the one sold over here…