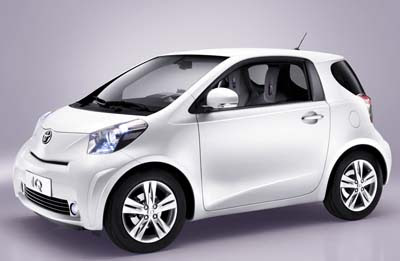 This is the production model of the super small car Toyota will be selling in Europe next year to compete with the Smart.
But it is said to seat 3.

It looks more like a regular car than the Smart. Which might not be what people want in that segment. The Smart looks like something from another planet. So to me this looks like a boring version of the Smart.

Very much a Toyota…