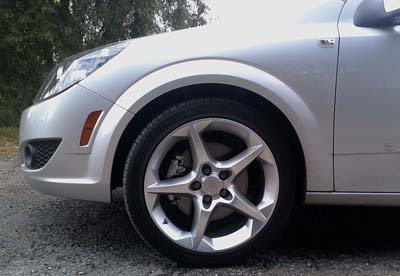 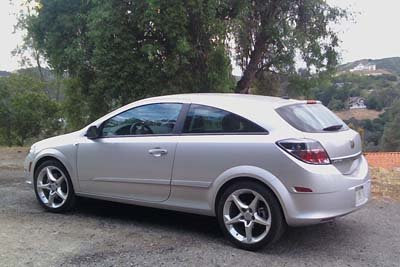 This is actually my 1st full day with the new Astra. I took a drive to Malibu with it. Even though the weather was less than perfect.

The car’s handling is really superior to most small cars on the market.
Again, it has this great German solid feel to it.
The steering as also really nice. A bit firm.
The suspension is between firm, and very firm. Especially on the freeway. But I don’t mind it.
It’s never actually hard. 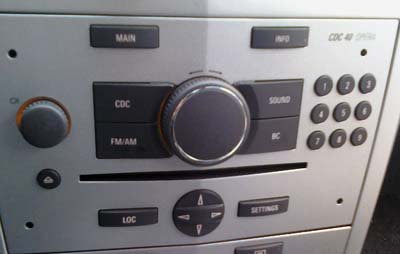 The radio is pretty weird and unintuitive to use. You would think by now, 2008, everyone can make a radio that is easy to use.
Where things are supposed to be. I guess not.
The volume switch is the small button on the left. Not the big one in the middle.
That one is to navigate the menu. (Yes, it has a menu…)
But it does sound great. 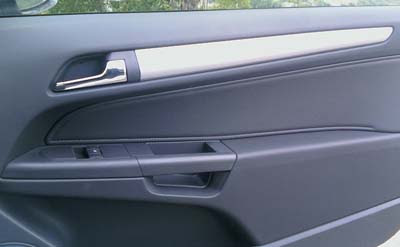 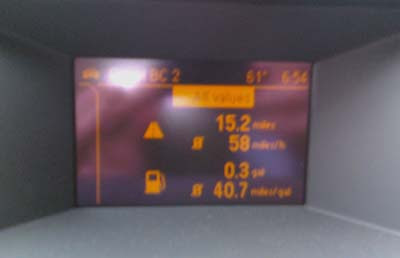 The thing that bothers me the most, so far, is the transmission.
It seems to go to neutral if you stop for more than 5 seconds. Which means it has to quickly re-engage into first once you starts again.
And I can feel it every time. Kind of like in a Prius when you start again after the engine stops. There is a distinct shudder.
This is not as bad as the Prius, but noticeable.
I just don’t see the point of this at all. Why try to re-invent something that works.
Other automatics don’t do that.

At first I thought the car felt pretty slow. But you just need to push it a bit. There isn’t much power under 2500 rpm.
Once you get used to it, it’s not bad. And if you don’t try to drive it like a sports car it’s actually fine.

Even though the transmission has only 4 gears, I still managed to squeeze over 40mpg on the freeway on my way back.
Which is about the same as what I did with the new Focus.
My average in the city so far is around 23mpg. Regular.